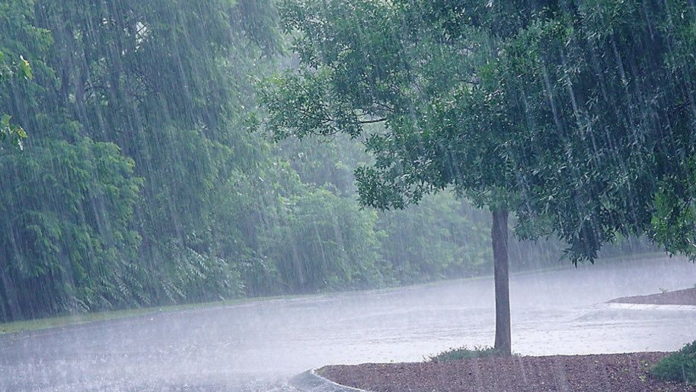 As heavy rains lashed several parts of Kerala, the India Meteorological Department (IMD) on Sunday issued an orange alert in five districts in the state for the day.

The IMD, at 3 pm, issued an orange alert for the day in the districts of Idukki, Thrissur, Kozhikode, Kannur and Kasaragod.

It also issued an orange alert in the above five districts and Malappuram for Monday and in nine out of the 14 districts of the state for Tuesday.

The IMD also said strong winds with a speed of 40 to 50 kmph and occasional gusts of up to 60 kmph are likely along the Kerala-Lakshadweep-Karnataka coasts till July 7.