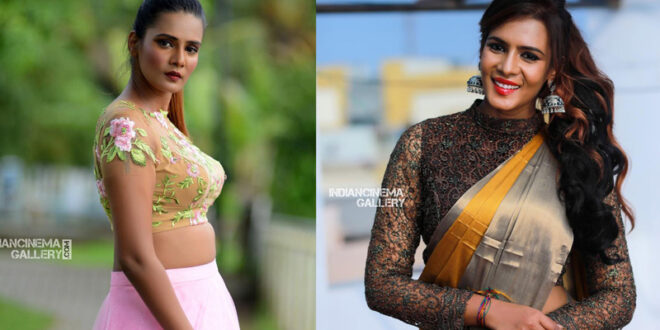 Actress Meera Mithun has alleged that she was left out of the Tamil film ‘Agni Sirakukal’ for Kamal Haasan’s daughter. The film was directed by Naveen. But Meera alleges that Kamal’s daughter Akshara Haasan has been made the heroine instead of her. 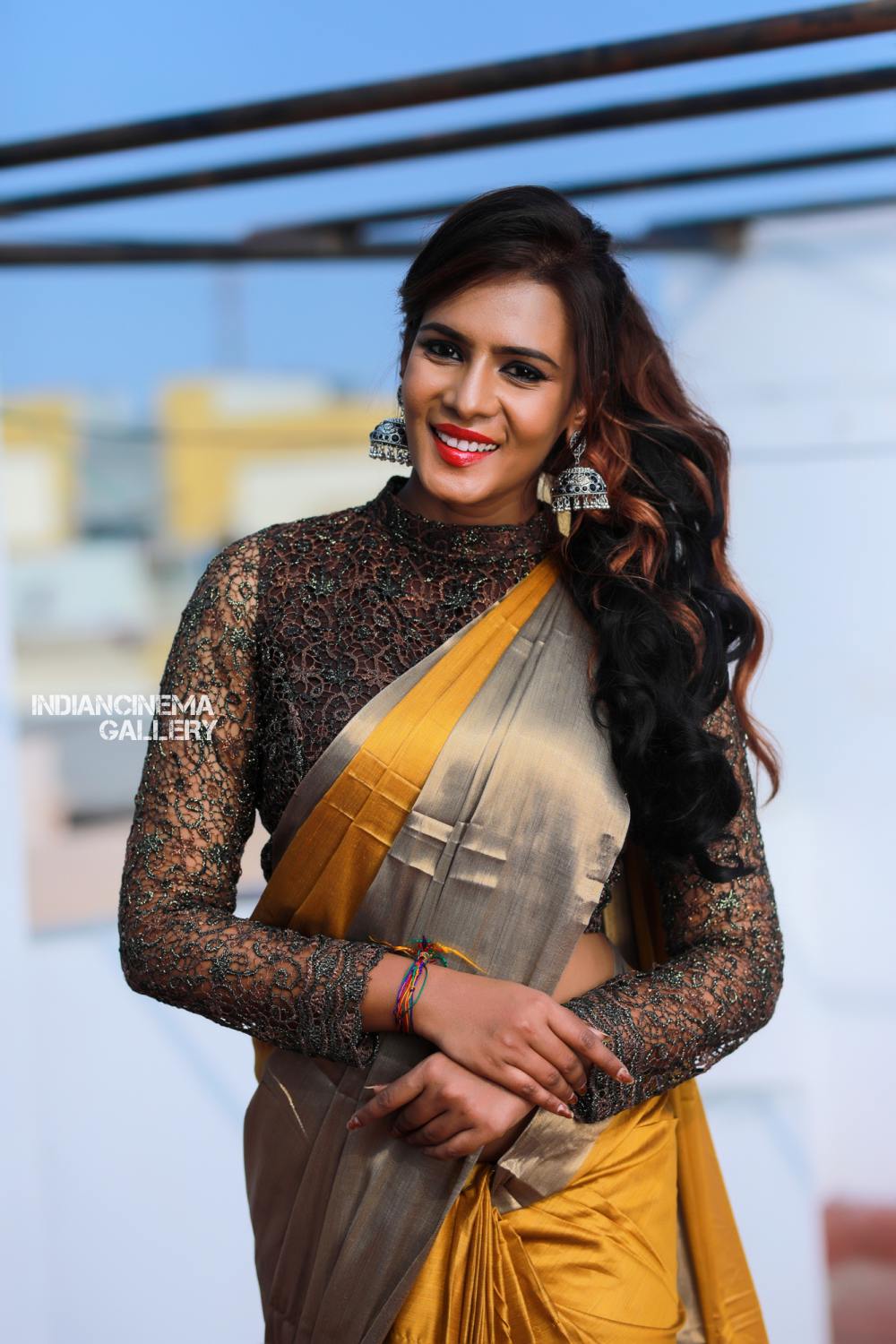 ‘I am a victim of nepotism in Tamil cinema. Kamal Haasan and co removed me from the fiery wings and cast Akshara instead. Now I do not feel sad. Director and producer T. We were able to show the real faces of many people, including Shiva, in front of the people, ”says Meera. 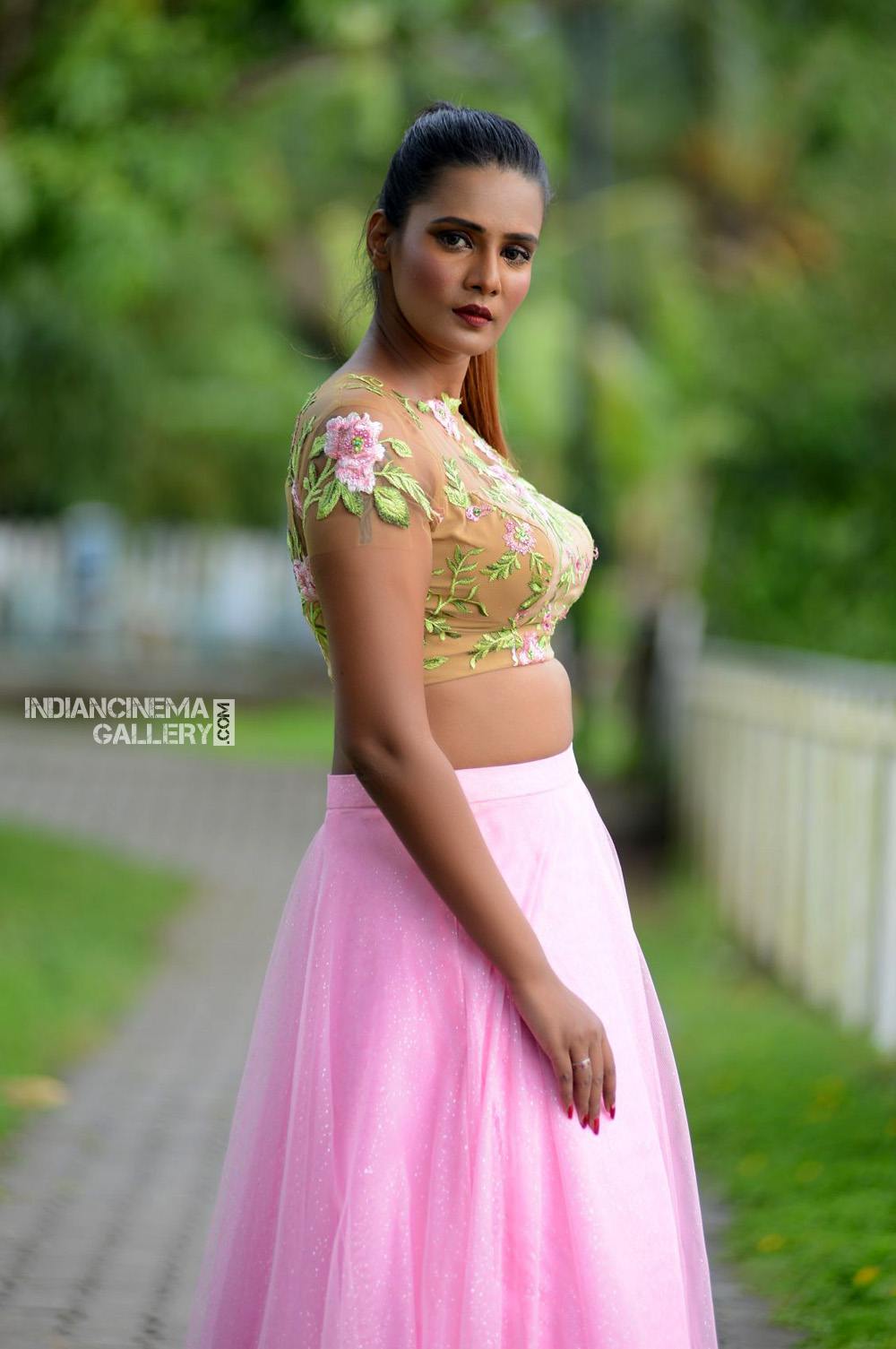 Meera will be seen in the Bigg Boss reality show hosted by Kamal Haasan. Meera is an active model and has acted in a few films.

However, the director says that it was not Meera but Shalini Pandey who was considered for the film. He made it clear on social media that Akshara will replace Shalini. But Meera claims that Naveen is lying. 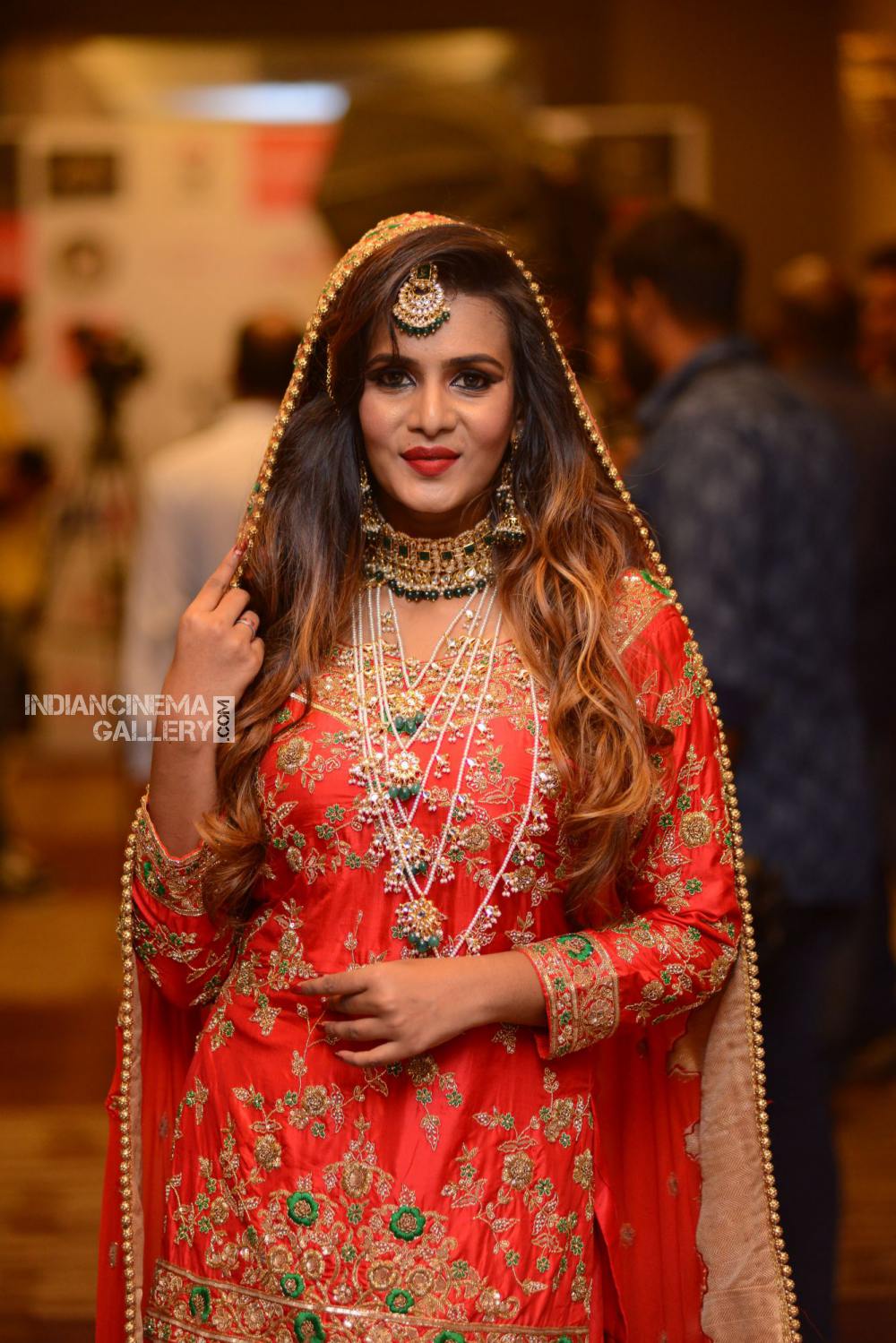