HomeNewsFilm NewsHe fell in love with a Malayalam actress and proposed to her...
NewsFilm News

He fell in love with a Malayalam actress and proposed to her before marriage – Asif Ali reveals, Do you know who that actress is? 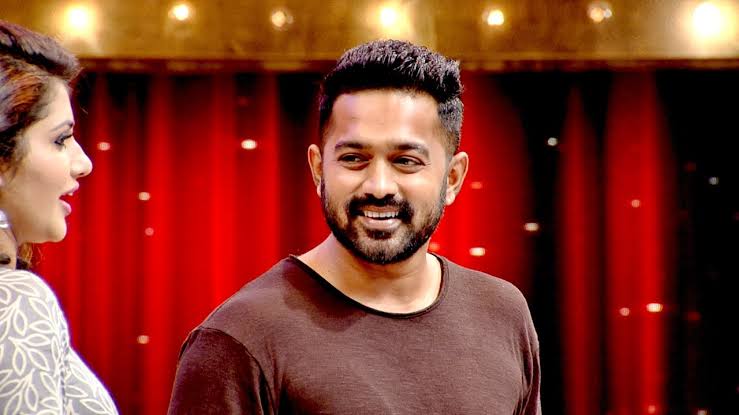 Asif Ali is an actor who has made a name for himself in Malayalam cinema with his hard work and dedication. The actor will make his acting debut in Ritu. The film is directed by Shyama Prasad. There was a lot of attention and season. After this, the star got many other opportunities. Initially, there were some setbacks, but gradually the player corrected them.

Unlike other actors, Asif Ali not only played the lead role. The actor accepted the roles of co-star and character actor alike. Asifali used each of the characters to modify his actor. The actor did not have a godfather in the movie. Meanwhile, Asif’s films had some failures. 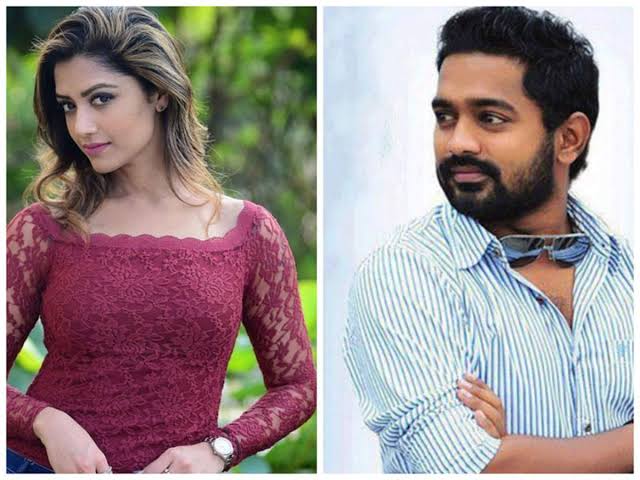 Asif Ali’s second film was Katha Thudarunnu. The film was directed by Sathyan Anthikkad. Mamta and Jayaram were the other central characters in the film. Asif played a very small role in the film. In this, Asif played the role of Mamta’s husband. Asif’s performance was noticed. 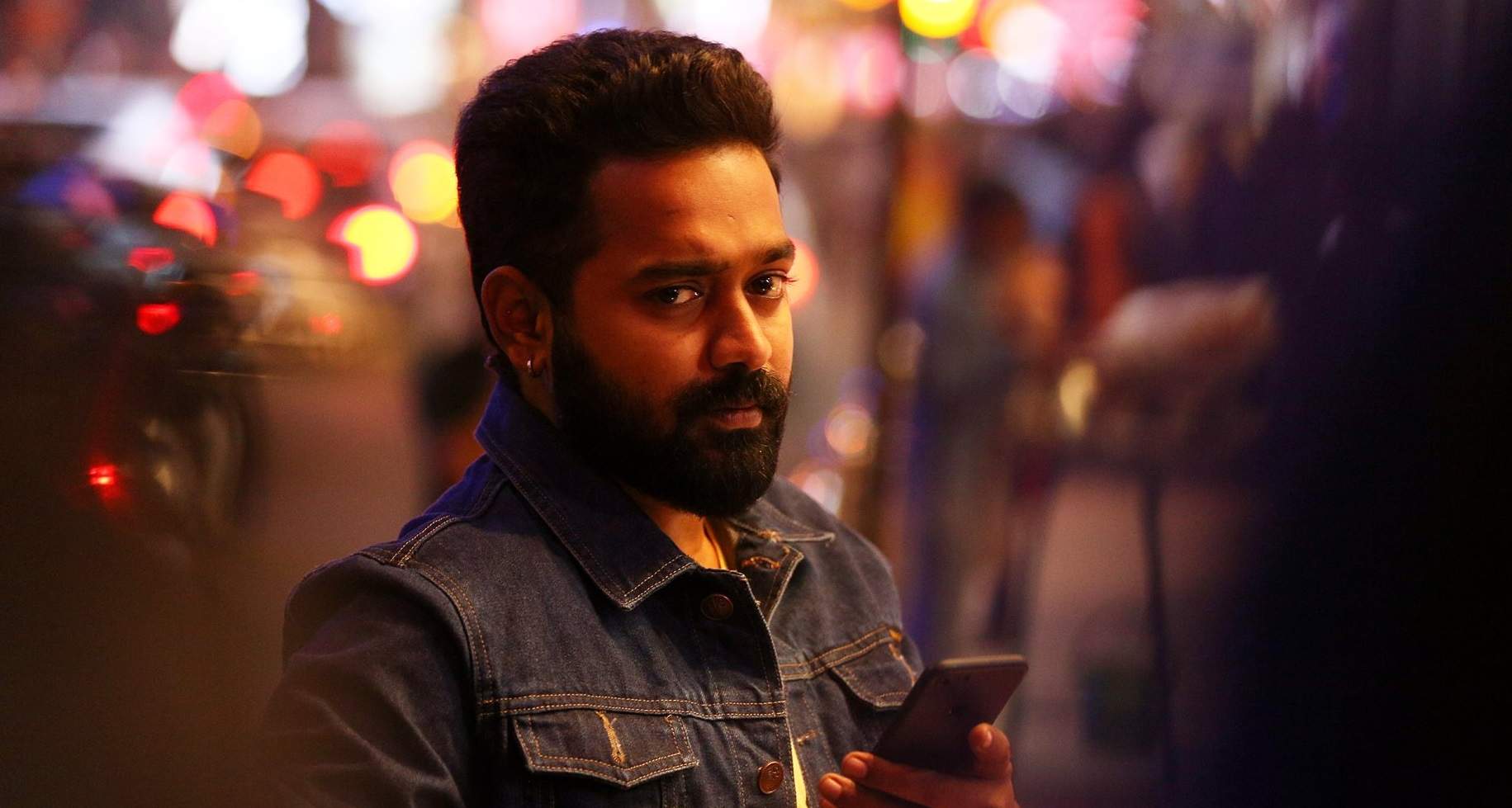 However, after the release of the film, there was some controversy. The problems doubled when there was another revelation from Asif. In an interview, the actress said that she fell in love with Mamta while acting in the film. Now a part of this interview is gaining attention on social media. Asif says he was shocked at first when he was told to play the role of a child’s father in the film. 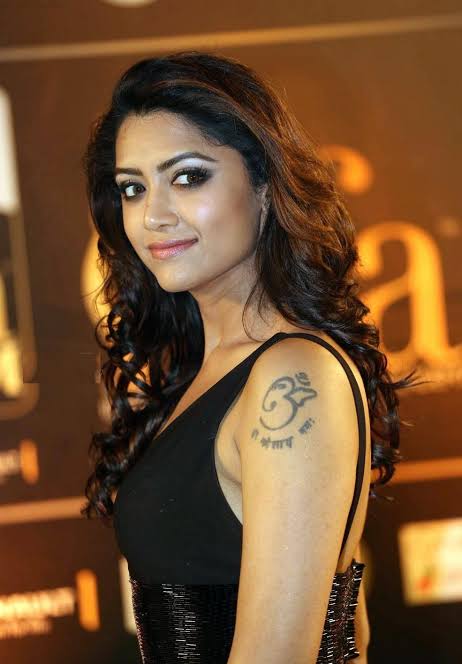 However, he did not seem to turn down the invitation of a director like Sathyan Anthikkad. When he reached the shooting set and saw Mamta, he was scared at first. It was the first love song of his career. It was Mamta who helped complete the scene. It was also Mamta who helped him to correct his dance. The actor also said that he was misunderstood when he was with Comfort. 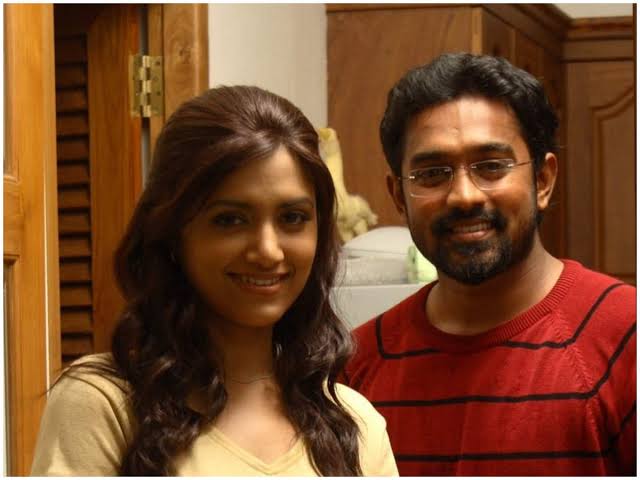