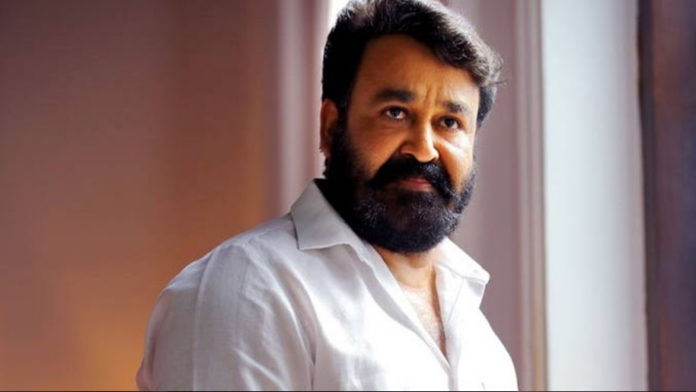 In connection with the Ivory case, the Kerala High Court on Monday asked actor Mohanlal to appear before the lower court for further proceedings. The court issued the judgement while considering the actor’s petition against a ruling of the Perumbavoor magistrate court.

The government had approached Perumbavoor magistrate court seeking to quash the FIR against Mohanlal by claiming that the case has no value. However, the court rejected petition and served summons to the actor asking him to appear before the court.

While considering the actor’s plea, Justice Mary Joseph observed that Mohanlal has no right to move the plea against the magistrate court order. The court pointed out that only the government should move an appeal against the lower court’s order.