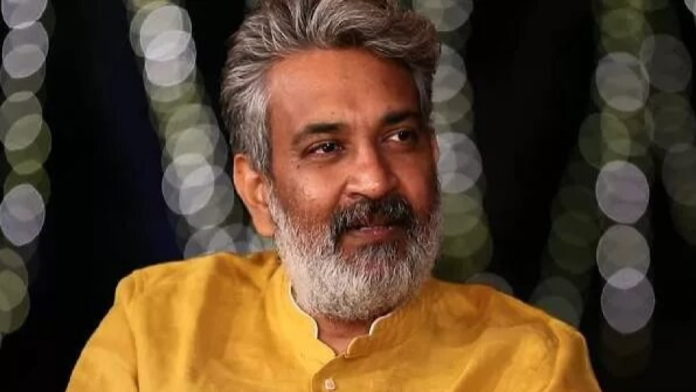 SS Rajamouli who delivered the blockbuster ‘RRR’, starring Ram Charan and Jr. NTR earlier this year, continues to receive love from the West. Now, the maverick filmmaker has reportedly signed an association with a leading Hollywood Creative Artists Agency (CAA) there.

‘CAA’ is said to be a talent agency based out of Los Angeles that helps actors, technicians and directors to promote their new films, brand them and their crafts and is said to have an association of thousands of actors and directors already.

This new association of SS. Rajamouli with CAA is said to increase his popularity across the English speaking countries inturn globally.

After RRR, Rajamouli is all set to direct Mahesh Babu for his 29th film. The director earlier disclosed that his film with Mahesh Babu is going to be a globetrotting action adventure.