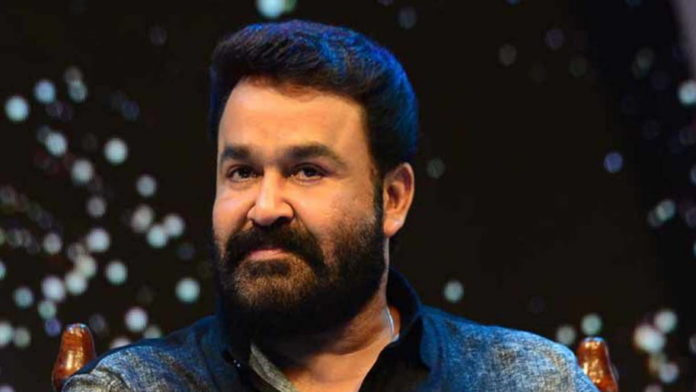 The Complete Actor and Malayalam cinema’s pride Mohanlal is celebrating his 62nd birthday today. To describe the multi-talented persona like him is something beyond words. His worldwide fans and film fraternity has showered wishes for him. 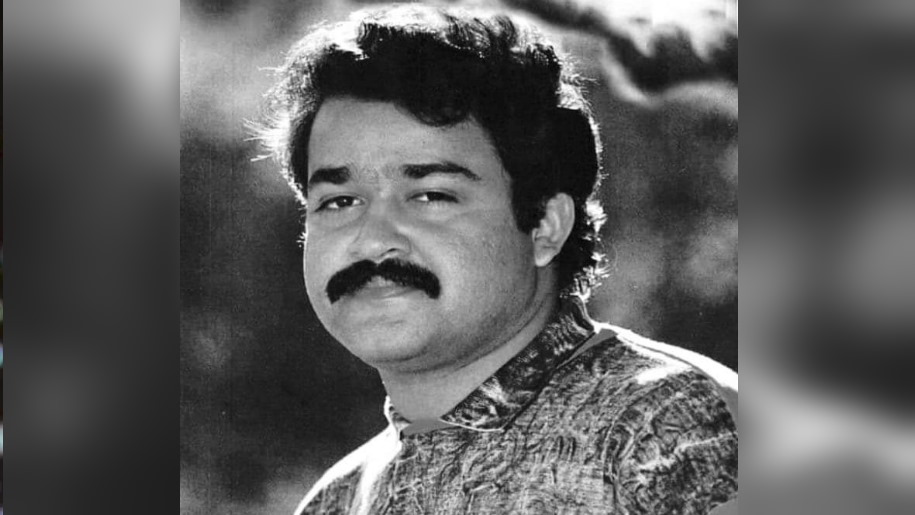 Mohanlal has a prolific career spanning over four decades, during which he has acted in more than 340 films. In addition to Malayalam, he has also appeared in other regional Indian films.

The Government of India honoured him with Padma Shri in 2001, and Padma Bhushan in 2019, India’s fourth and third highest civilian honours, for his contributions to Indian cinema. In 2009, he became the first actor to be awarded the honorary rank of Lieutenant colonel in the Territorial Army. He received honorary doctorates from Sree Sankaracharya University of Sanskrit in 2010 and from University of Calicut in 2018. 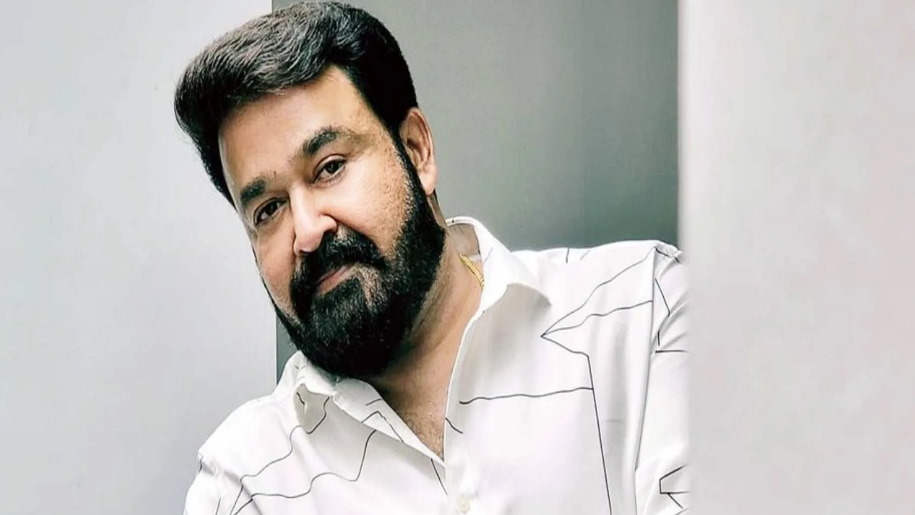 And finally, Mohanlal is busy debuting as director through his children’s fantasy film ‘Barroz: Gaurdian of D’Gama’s Treasure.

Wishing India’s one of the finest actor Mohanlal a very Happy Birthday!!

Govt employees, pensioners in Kerala to get medical insurance