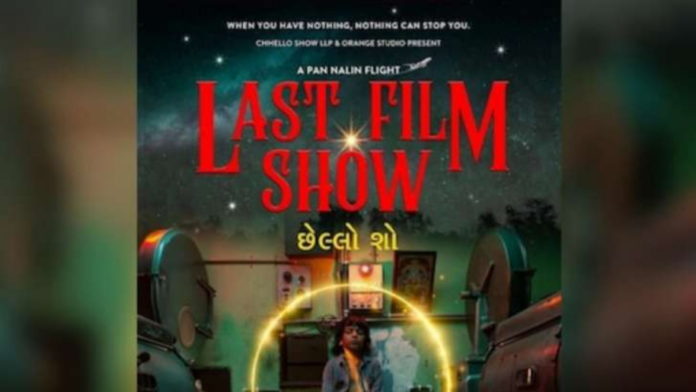 The Gujarati film ‘Chhello Show’ has been chosen as the official entry for Oscars 2023 from India in the Best International Feature Film category, Film Federation of India headed by Chairman Director Nagabarna announced on Tuesday.

There was speculation either Anupam Kher starrer The Kashmir File or Ram Charan and Jr NTR’s RRR will make it to the list. However, the coming-of-age drama ‘Chello Show’ made it to the cut.

The movie, which features Bhavin Rabari, Bhavesh Shrimali, Richa Meena, Dipen Raval and Paresh Mehta, had its world premiere as the opening film at the Tribeca Film Festival in June last year.

Meanwhile, the 95th Academy Awards ceremony will be held at the Dolby Theatre in Los Angeles on March 12, 2023.