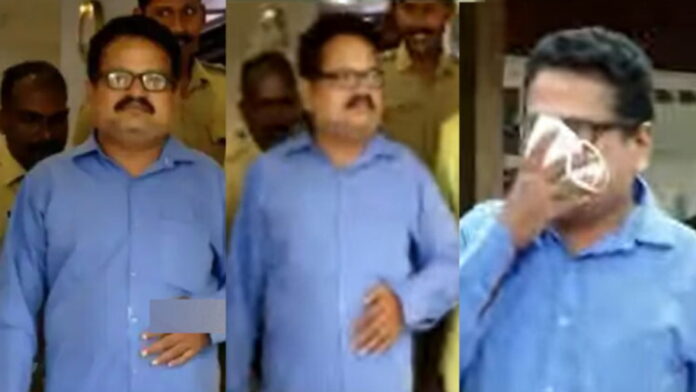 Besides, the school principal and two other teachers were also arrested on Monday itself for not reporting the incident to the police on time, the police said in a press statement on Tuesday.

The accused Kiran Kumar sexually assaulted the minor student when she was travelling with him on his bike while returning from the school’s art festival. The Thripunithura police recorded his arrest. He was on the run after committing the crime.