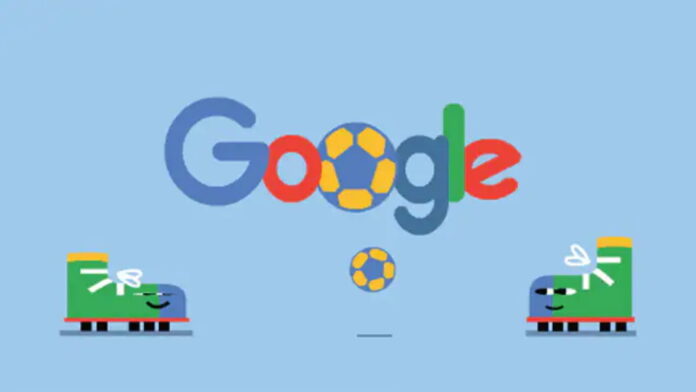 Google on Sunday marked the commencement of one of the biggest sporting events in the world, FIFA World Cup 2022 in Qatar, with an animated doodle. The colourful doodle shows animated boots kicking a football. If the user clicks on the doodle, it will take them to World Cup Qatar 2022 page, which has all the details of the mega sporting event.

This is the first-ever World Cup to take place in the Middle East. Over the next month, players from the national teams of 32 countries will compete in a series of elimination games, culminating on December 18, when one national team will be crowned the 2022 World Cup Champion.

In the first match at the Al Bayt Stadium in Al Khor, the Ecuadorian team will clash with the host team, Qatar. Prior to Qatar’s opening match against Ecuador, the Qatar World Cup opening ceremony will take place at Al Bayt Stadium.