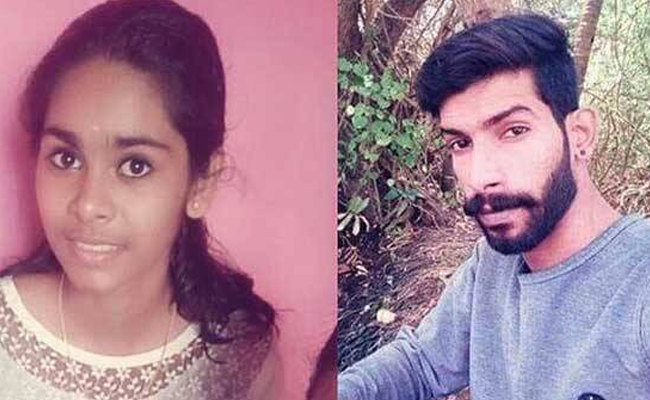 KAKKANAD: Irked over his love proposal being rejected, a youth doused petrol on the body of a plus two student and then set her ablaze. He barged into her house late last night and committed the crime. The youth who sustained injuries died later. The girl has been identified as Devika alias Paru (17), daughter of Shalan and Moli of Kakkanad. The youth has been recognised as Nithin, a native of North Paravoor.

It has been hinted that he took the extreme step after she rejected his love. He reached her house in his bike, knocked the door and woke up her family.

As soon as he reached her house, he told Shalan that he wanted to see his daughter. When she woke up and came, he doused petrol on her body. Soon the fire spread to his body also. Shalan too sustained injuries when he tried to save his daughter. On being informed by the locals, the police reached the spot and took them to the hospital. Both died in the hospital later. 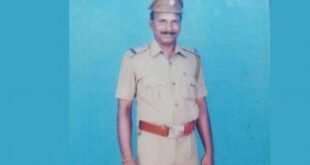