Get pregnant as soon as possible, no time at all – Do you know who put this demand in front of Kajal Agarwal?

Kajal Agarwal’s wedding was discussed on social media last year. The mehendi event and wedding photoshoot associated with the star’s wedding was a big topic of discussion among the fans. The actress also shared pictures of her honeymoon with her husband after the wedding. These films were well received by the fans. Posts shared by the actress after the wedding were also viral.

The actress got married last year following the Kovid protocol. Kajal’s husband is Gautam Kichalu, a prominent businessman and interior designer. Only close relatives and friends were present at the wedding in Mumbai. The couple got married after a long love affair. Many people from the Indian film industry greeted the actress. 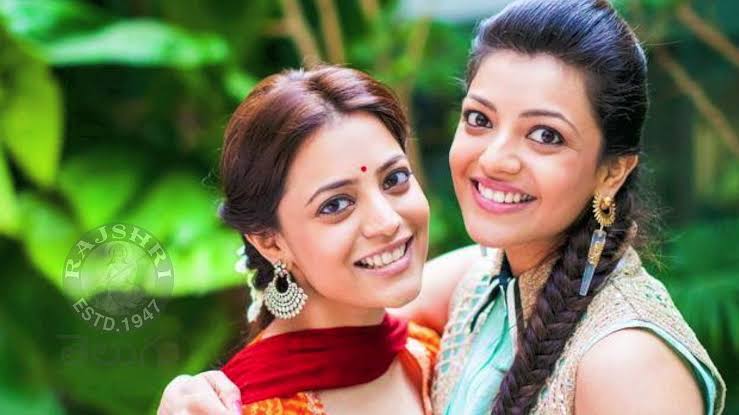 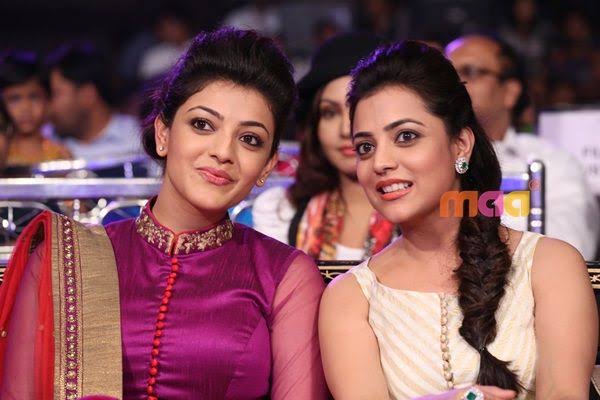 The actor, who is very active on social media, shares his latest experiences with his fans every day. Now my demand is that Kajal should give birth to a baby as soon as possible. This is not the need of the fans, it is her own sister Kajal who has come up with the idea of ​​getting pregnant as soon as possible. Actress Kajal Agarwal’s sister Nisha Agarwal’s words on a chat show are being taken up by fans.