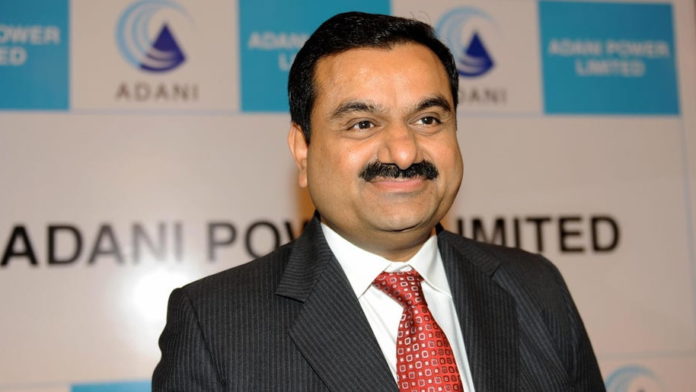 The Adani group Chairman is famed for turning a small commodities trading business into a conglomerate spanning ports, mines and green energy.

Adani on Thursday said the group has won the tender for the privatisation of a port in Israel in partnership with Gadot. The Port of Haifa is the largest of Israel’s three major international seaports.