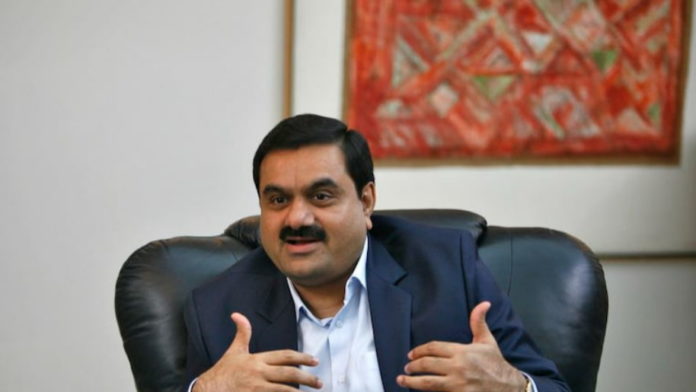 Industrialist Gautam Adani, owner of Adani Group has become the world’s second richest individual, according to Forbes. He has passed Bernard Arnault, the co-founder and chairman of LVMH Moet Hennessy – Louis Vuitton to grab the second spot.

According to Forbes’ Real-Time Billionaires List, Adani and his family’s net worth as of early Friday stood at $155.4 billion against Arnault’s $155.2 billion.

SpaceX and Tesla CEO Elon Musk whose net worth stands at $273.5 billion has topped the Forbes list. He is followed by Adani, Arnault and Amazon founder Jeff Bezos whose net worth $$149.7 billion).

Gautam Adani is a first-generation entrepreneur and the Adani Group comprises 7 publicly listed entities with businesses spanning energy, ports and logistics, mining and resources, gas, defence and aerospace and airports. The Group has established a leadership position in India in each of its business areas.

The Adani Group is the third largest conglomerate (after Reliance Industries and the Tata Group) in India.

India will be a 40 trillion-dollar economy by 2047: Mukesh Ambani