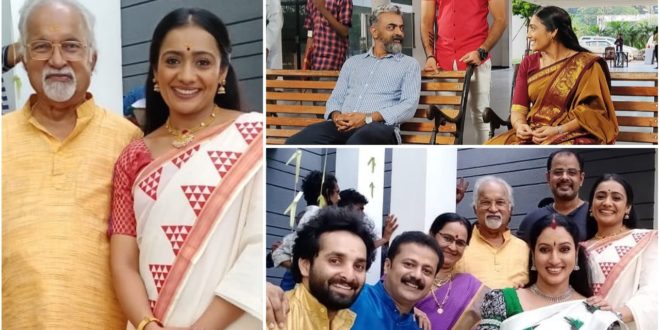 From the most hated serial to the number one serial in Malayalam again, what is the strategy behind KudumbaVilakku??

Kudumba Vilakku is one of the most popular serials in Malayalam. Meera Vasudev, the heroine of Mohanlal’s Thanmatra, will play the lead role in the film. The character played by Meera Vasudev is called Sumitra. The Family Lantern Festival began as a series of regular tears. The story of a house where a daughter-in-law encounters insults in a house and very few family members support her. Family lamp was a constant clichഷേ story that Malayalees have been watching for decades, mother-in-law daughter-in-law war, husband abusive son, mother-hating son, loving daughter-in-law. But it’s all that extreme.

Sumitra’s husband’s name is Siddharth. A man who has an affair with a woman named Vedika. Despite knowing all this, Sumitra was initially a female character who lived in the same house with a bit of embarrassment. A puppet character who listens to all the insults and is reluctant to respond. Probably because of all this, this character has influenced the Malayalees a lot. But while the series was repeating itself, the popularity of the series Family Lantern declined. Family Lantern has been at the top of the rating chart for months. But then the serial Consolation broke it. 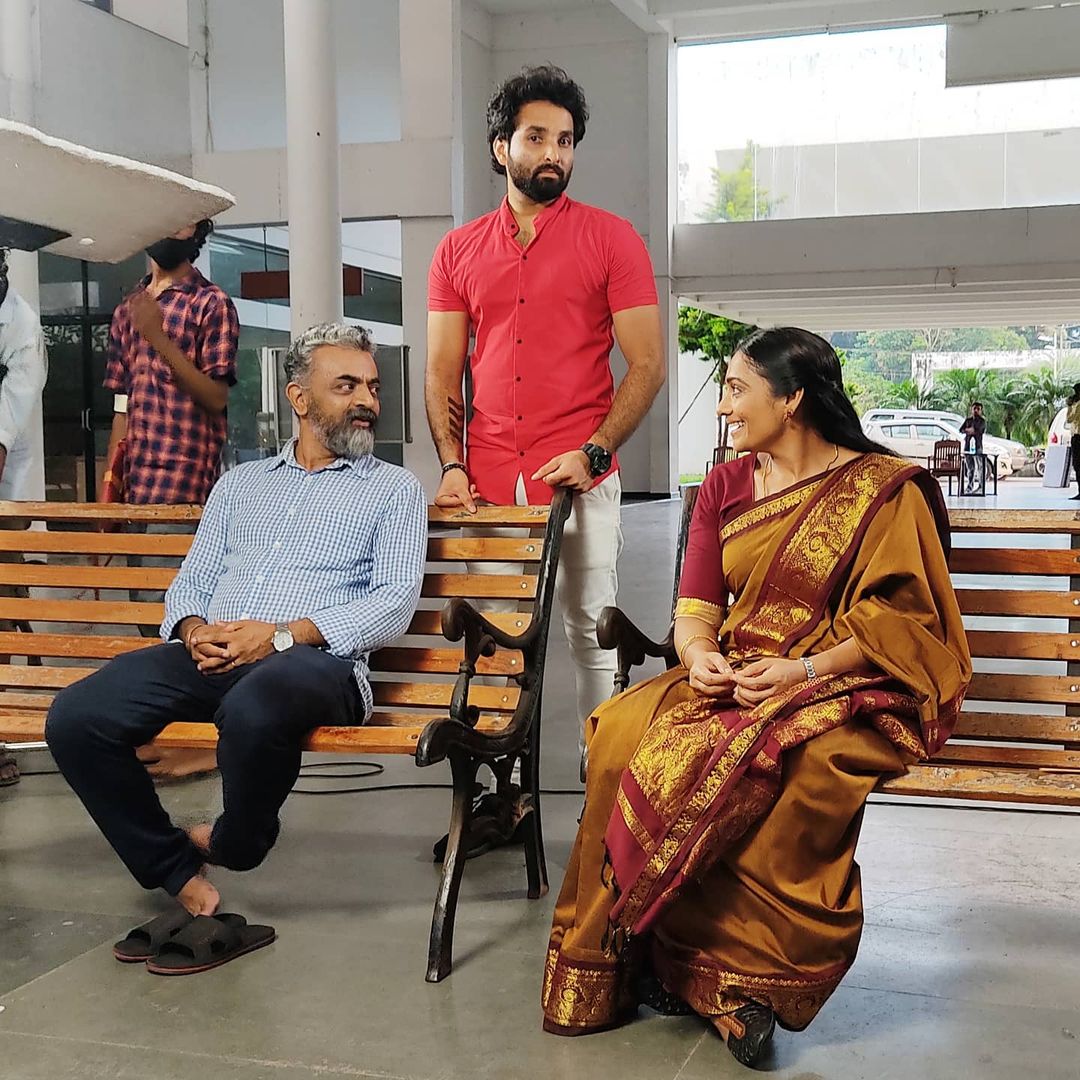 From here, things get trickier, and this is where the true family life begins! The producers got a hint that Kudumbavilakku is becoming the most hated serial among the Malayalees. Not to mention that a new serial called Consolation has been in the hands of family lamp makers for months and they want to reclaim the number one spot. That’s how the serial bottom of the Family Lantern changes. 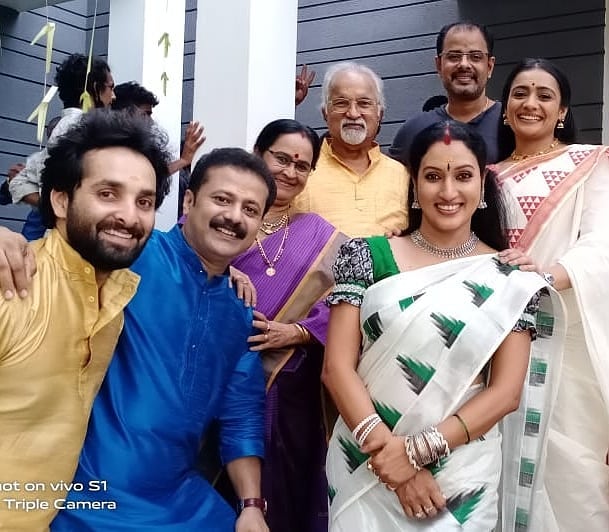 They portrayed the character of Sumitra as synonymous with the resurrection. Sumitra stood up straight in front of those who were trying to trample her down and started showing her life. A lot of the characters were moved from the negative side to the positive side. Thus the character of Sumitra became a character who radiates a positive energy. Now we see in the serial that Sumitra is overcoming the crises of her life. So the lost first place was very easily restored to the family lamp. But the serial of consolation is just around the corner. It remains to be seen how long the family lamp will hold this number one position. What is your favorite series? Is it a family lamp or a consolation? 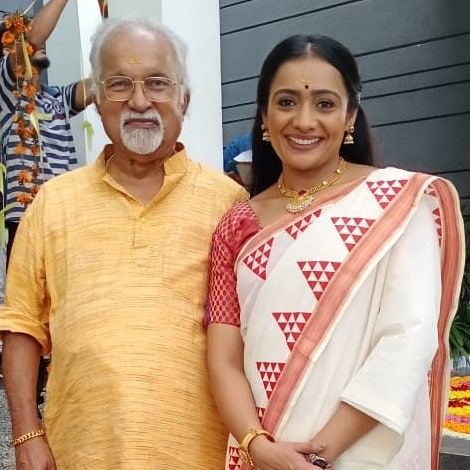