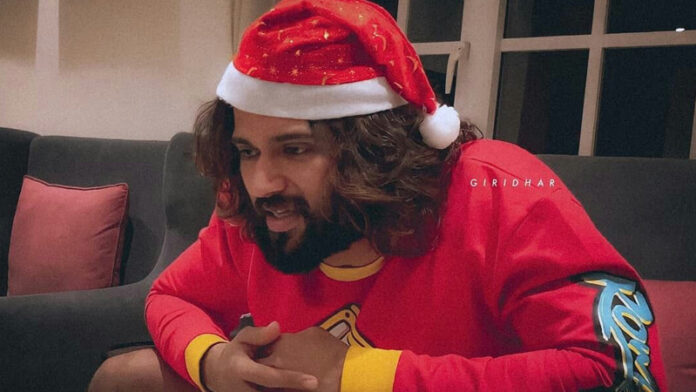 Vijay Devarakonda is an actor who has gained fans all over India in a short span of time. The actor has a habit of giving his fans a surprise every Christmas. This time he did not deviate from that routine. Vijay Devarakonda’s promise this time is a holiday trip for 100 fans at his expense.

The star’s tweet soon reached the fans who were confused whether what they heard was true. It was a pole. This was for the fans to choose the areas they want to go to by voting. The options were Mountains of India, Beaches of India, Culture Trip and Deserts of India.

Devarasanta, I started this ritual five years ago. This time I have the best idea ever. I’m going to send a hundred of you on an all-expenses-paid holiday. “Can you help me choose where to go?” tweeted Vijay. Out of this, 42 percent voted for the mountains of India.

More than 31,000 Twitter users participated in the voting. The tweet received 291,000 views and 38,000 likes. Vijay Devarakonda’s upcoming film Kushi starring Samantha. It is reported that Vijay Devarakonda is the hero in Gautham Thinnanuri’s new film, which directed the film Jersey.