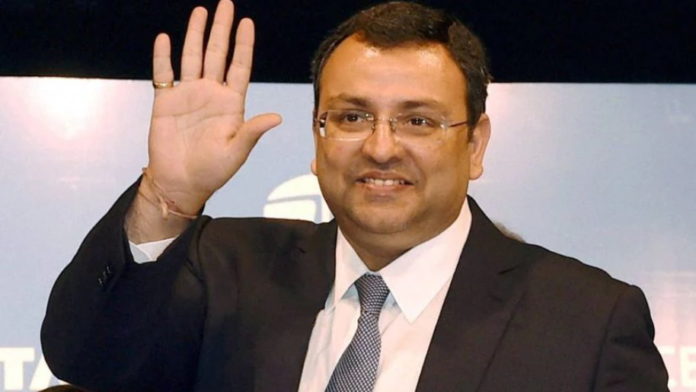 Cyrus Mistry, former chairman of Tata Sons, was killed in a road accident after his car rammed a divider in Maharashtra’s Palghar on Sunday afternoon. He was 54.

The accident reportedly took place on the Surya River Charoti bridge on the Mumbai Ahmedabad National Highway. Mistry was returning to Mumbai from Gujarat in his Mercedes car.

Police said besides Mistry, three other persons were there in the fateful car – renowned Mumbai gynaecologist Dr Anahita Pandole, her husband Darius Pandole and his brother Jehangir Pandole.

Jehangir Pandole also died in the accident that took place on a bridge on the Surya river.