HomeNewsFilm News"For him, Justice is an Obsession": Check out the second look of...
NewsFilm News

“For him, Justice is an Obsession”: Check out the second look of Mammootty in ‘Christopher’ 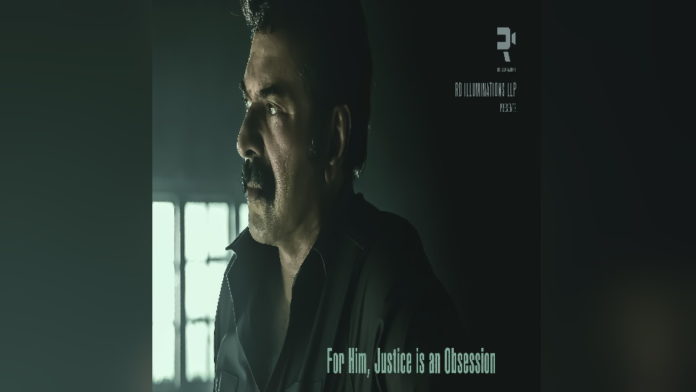 Megastar Mammootty is set to play a cop once again in the upcoming action thriller ‘Christopher’. This film marks Mammootty’s second collaboration with senior filmmaker B Unnikrishnan.

Mammootty recently unveiled the second look poster of Christopher. The poster, which introduces the titular character Christopher, reads: “For him, justice is an obsession.”

In the poster, Mammootty is seen as an intense cop, with a gun in his hand. The B Unnikrishnan directorial revolves around the life of the titular character Christopher, who is a senior police officer and depicts a murder investigation that also influences his personal life.

The action thriller features senior actress Sneha, Amala Paul, and Aishwarya Lekshmi as the female leads. The makers are reportedly planning to release the Mammootty starrer in December 2022.