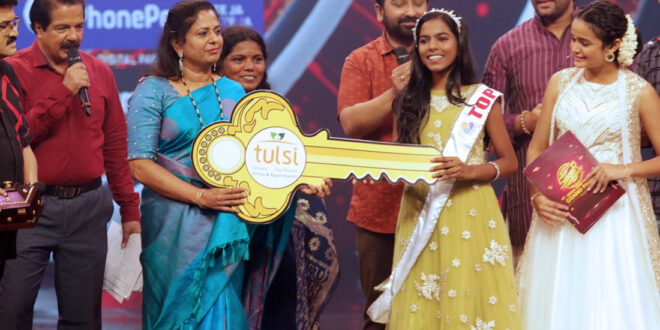 Seethalakshmi wins Flowers Top Singer musical contest. The winner was announced at the end of the mega final which lasted for thirteen and a half hours. Tejus came second, Vaishnavi Panicker came third and Aditi Dinesh Nair came in fourth place. 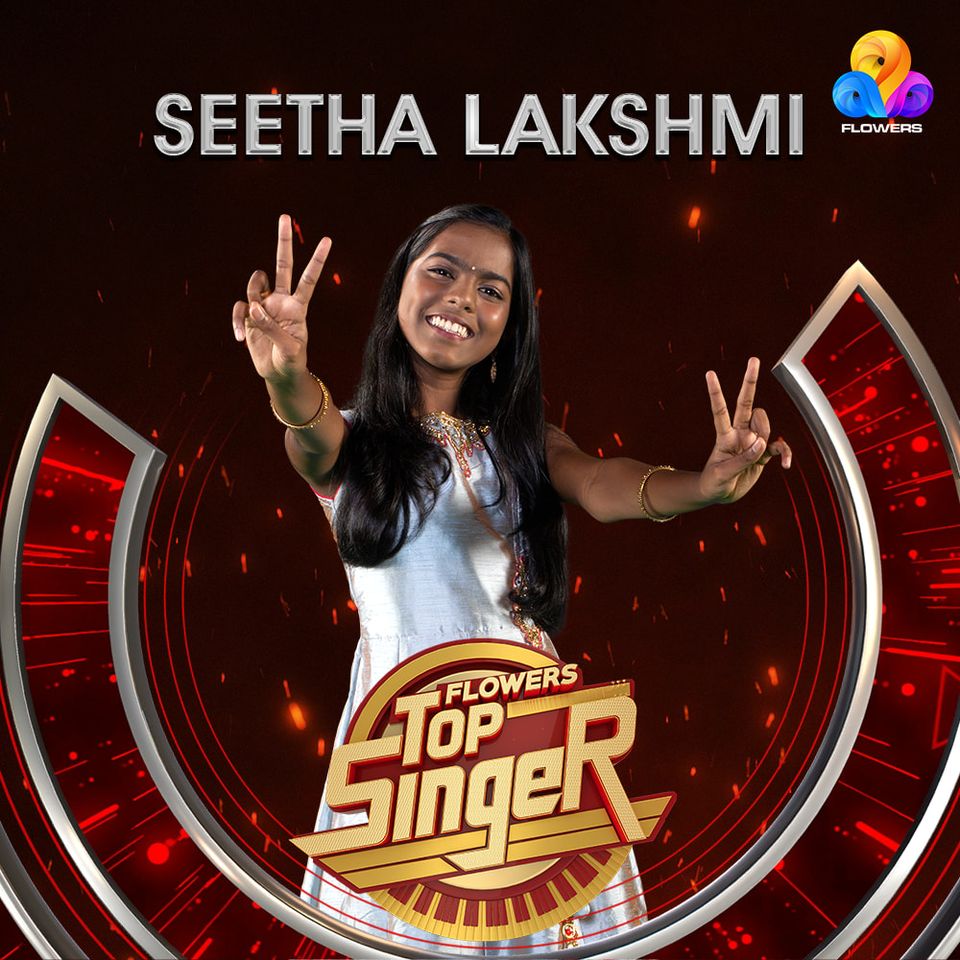 Seethalakshmi will get a flat worth Rs 50 lakh from Tulsi Builders. The second prize of Rs 15 lakh was sponsored by Kiwi Ice Creams. So far, Flowers has given an educational scholarship of Rs 20 lakh to each contestant of the Top Singer program. 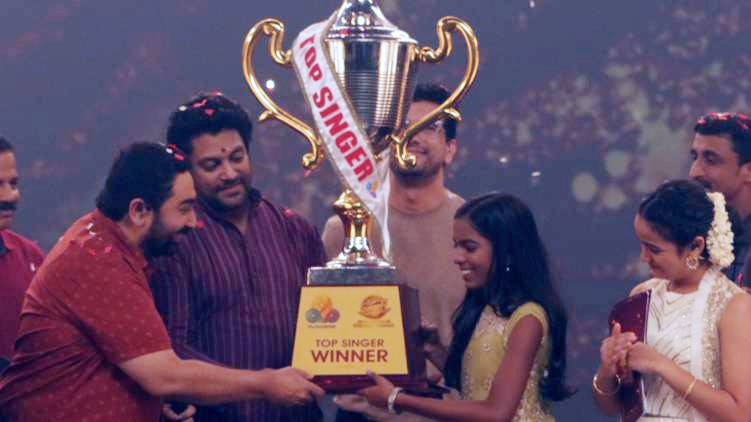 The final round, which lasted for three stages, started on the day of the fight. Eight finalists advanced to the mega finals. Today is the grand finale of the biggest reality show in the history of Indian television.