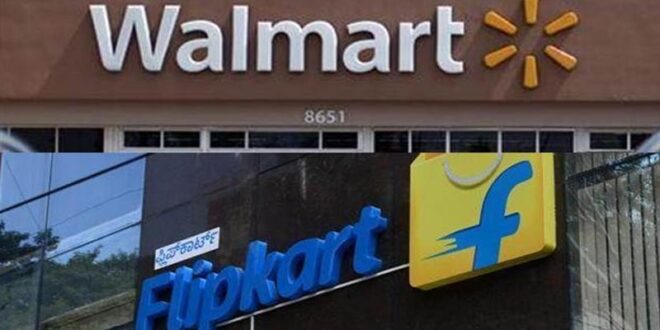 One of the most successful brain-childes by people of Indian origin, the leading e – commerce company Flipkart has acquired 100 per cent stake in Walmart India Limited. The move is considered as a decisive one, as it would make Flipkart an even stronger player in the Indian market. The move of Flipkart is aimed at strengthening its wholesale business. Reports suggest that the company aims to launch wholesale business in India by August. It is said that there would be exclusive sections for groceries and fashion as well.

It would be Adarsh ​​Menon, who is going to be in charge of the entire wholesale division. Sameer Agarwal, the present CEO of Walmart India Ltd, will remain with the company for the time being in order to ensure smooth operation. Subsequently, he would then be shifted to another position at Walmart itself. The acquisition of Walmart will benefit Flipkart in expanding its operations in the food and grocery sector, while strengthening its distribution network. So far, Walmart India has opened 28 stores and 2 warehouses in the country. With this, Flipkart will be tightening its position in the Indian market, and would be giving a tough competition for JioMart.