Finals is a Malayalam movie starring Rajisha Vijayan in lead role. The movie is directed by P. Arun and produced Maniyanpillai Raju under the banner of Maniyanpilla Raju Productions in association with Heavenly Movies. The full cast, crew, release date and actress details of the movie ‘Finals’ is given below. 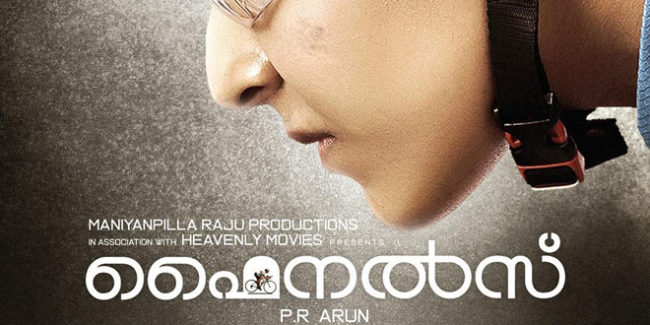 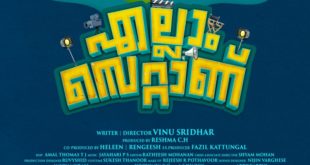 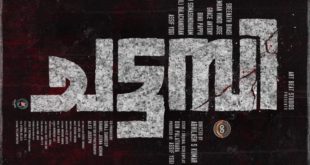 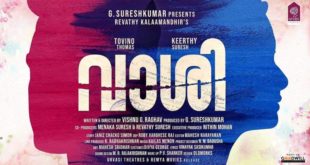 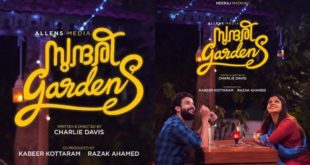 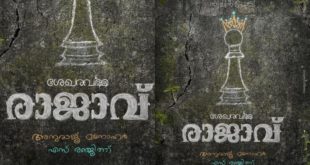 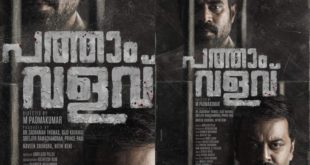