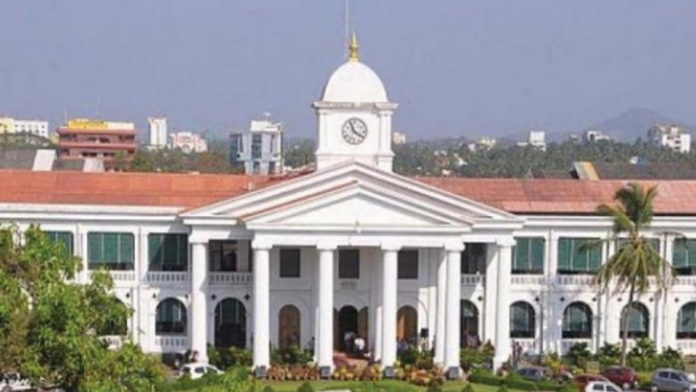 The Kerala government has banned shooting of films in the area around the State Secretariat. The development comes after a month of passing an order, as the area is a high security zone and a lot of people gather to witness the shooting in that place.

The imposing Secretariat building was built in 1869 and the Roman and Dutch style of architecture was employed for it and is now a prime heritage property also.

Even though shootings have been banned in and around the high security area, permission can be secured from the Chief Minister.

The circular points out that modifications that affect the structure are posing real trouble. All these points have led to the recent announcement through the circular.

The State Industrial Security Force in charge of the secretariat has also submitted a report based on this.