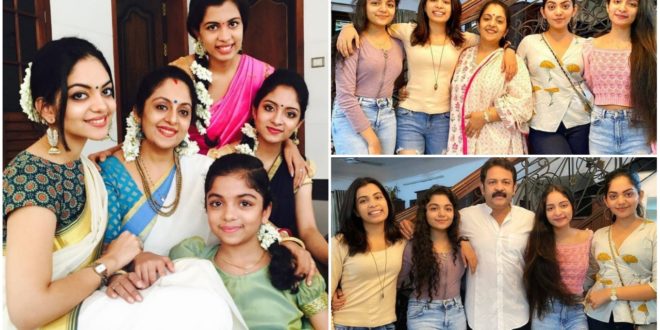 The results of the Kerala Assembly elections came out recently. It was a choice that many movie stars competed for. But very few people succeed. A number of film stars competed for the Congress, the Left Party and the BJP. Krishna Kumar is one of the prominent players who contested for the BJP. The star also failed.

Now there is a lot of ridicule against Krishna Kumar. Krishna Kumar and his family are active on social media. Especially Krishna Kumar’s sons Ahana and Diya. There are a lot of comments coming below their new posts. Someone commented that her father was fine under a post that Diya shared with Skin Rope. Diya came on the scene in response to the comment. 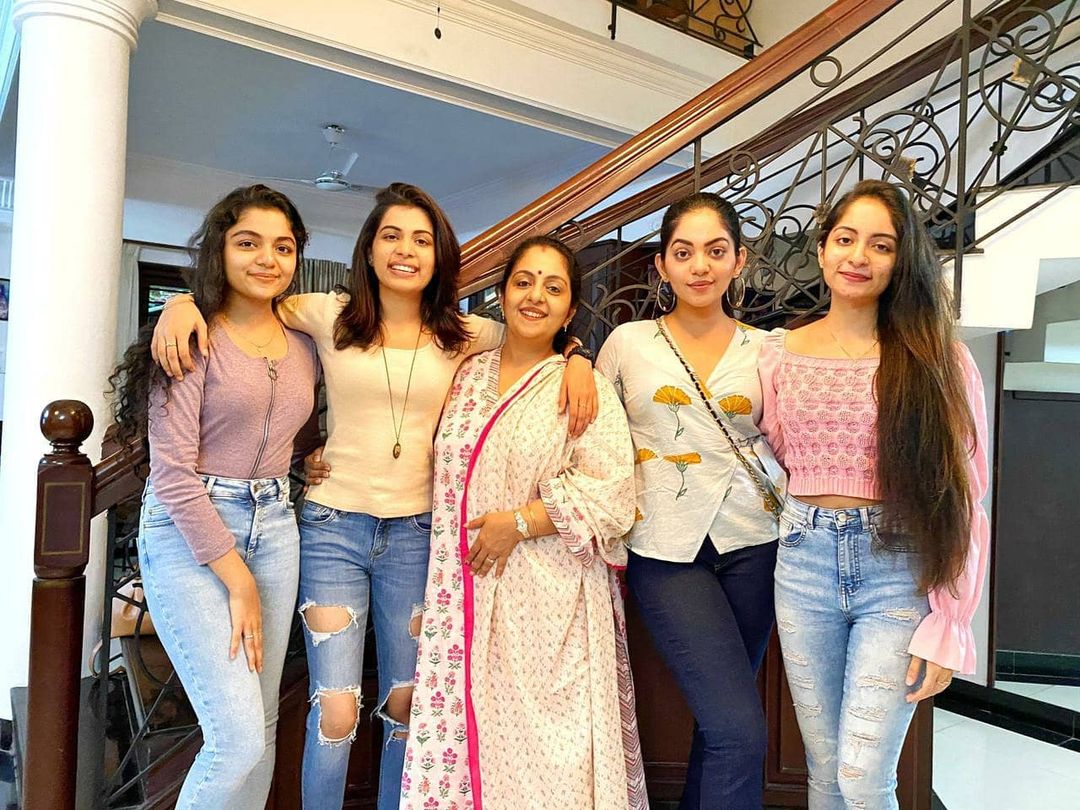 Elections do not kill people, but corona can. So Diya’s reply was to stay safe at home. A section is applauding in support of Diya’s reply. But the fact is that none of this will backfire until it reaches the point of ridicule. This continues in Ahana’s post as well. The star shared a post called Today’s Special at Home. 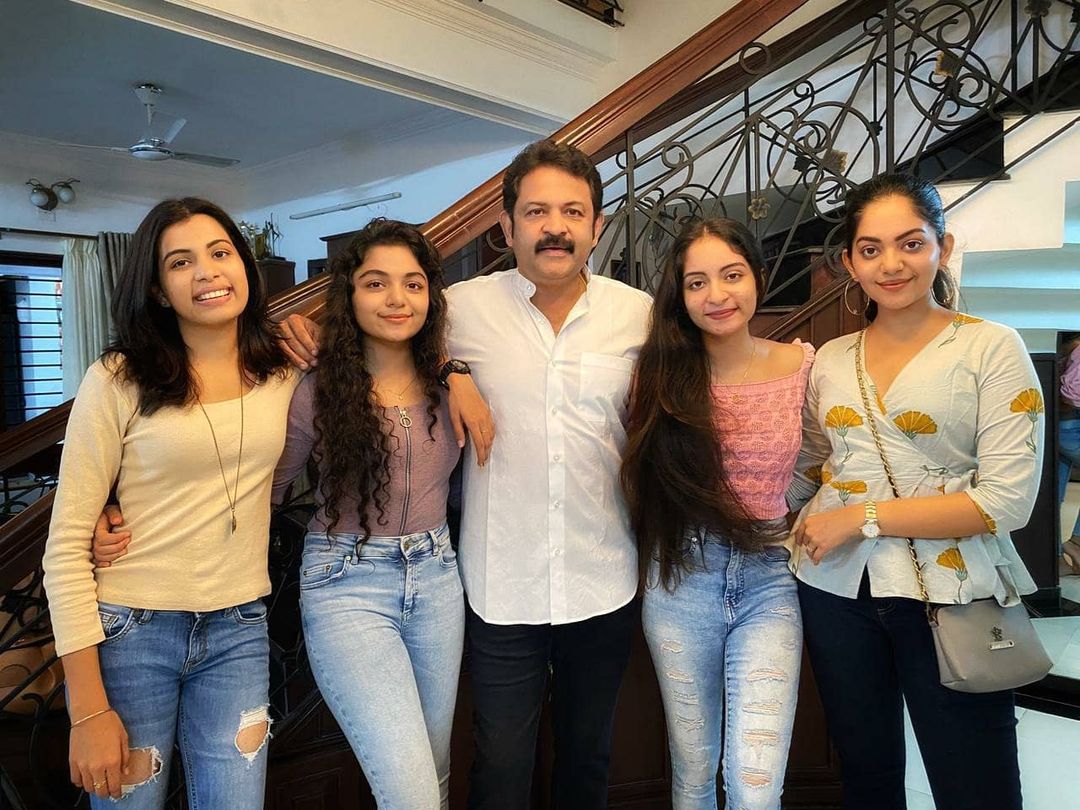 Below this, some people come up with jokes. Is your father well? Kumar ji’s face is also very bad. I do not know what to do. What’s so special about a home? Krishnaten’s crying and wailing to guess what. A post after bursting into tears. Do you have a conscience? And so on and so forth. 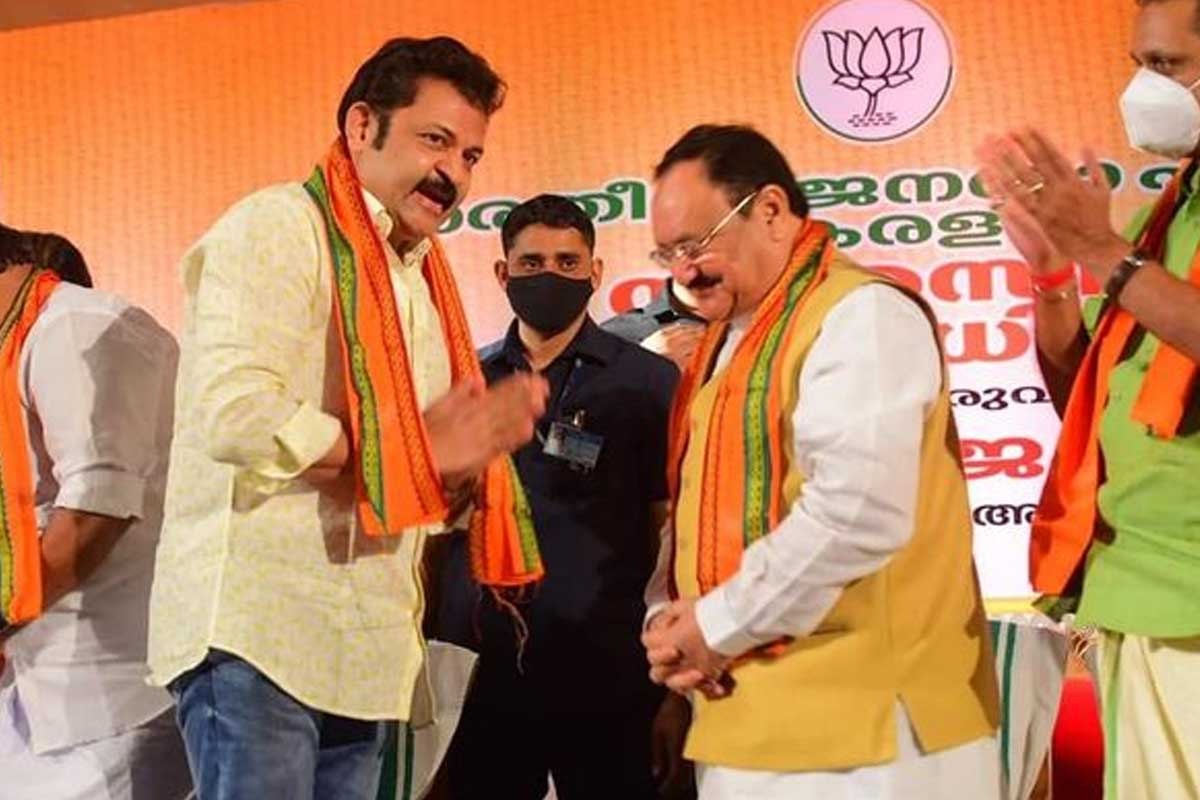 Krishna Kumar had earlier said that he admits defeat in the elections. This maiden has given a lot of experiences. Dear voters in my constituency I have a lot of gratitude for my love and faith. Krishnakumar also thanked the party workers and brothers who worked with me. He also congratulated the winning MLA Anthony Raju and the Pinarayi Vijayan cabinet. 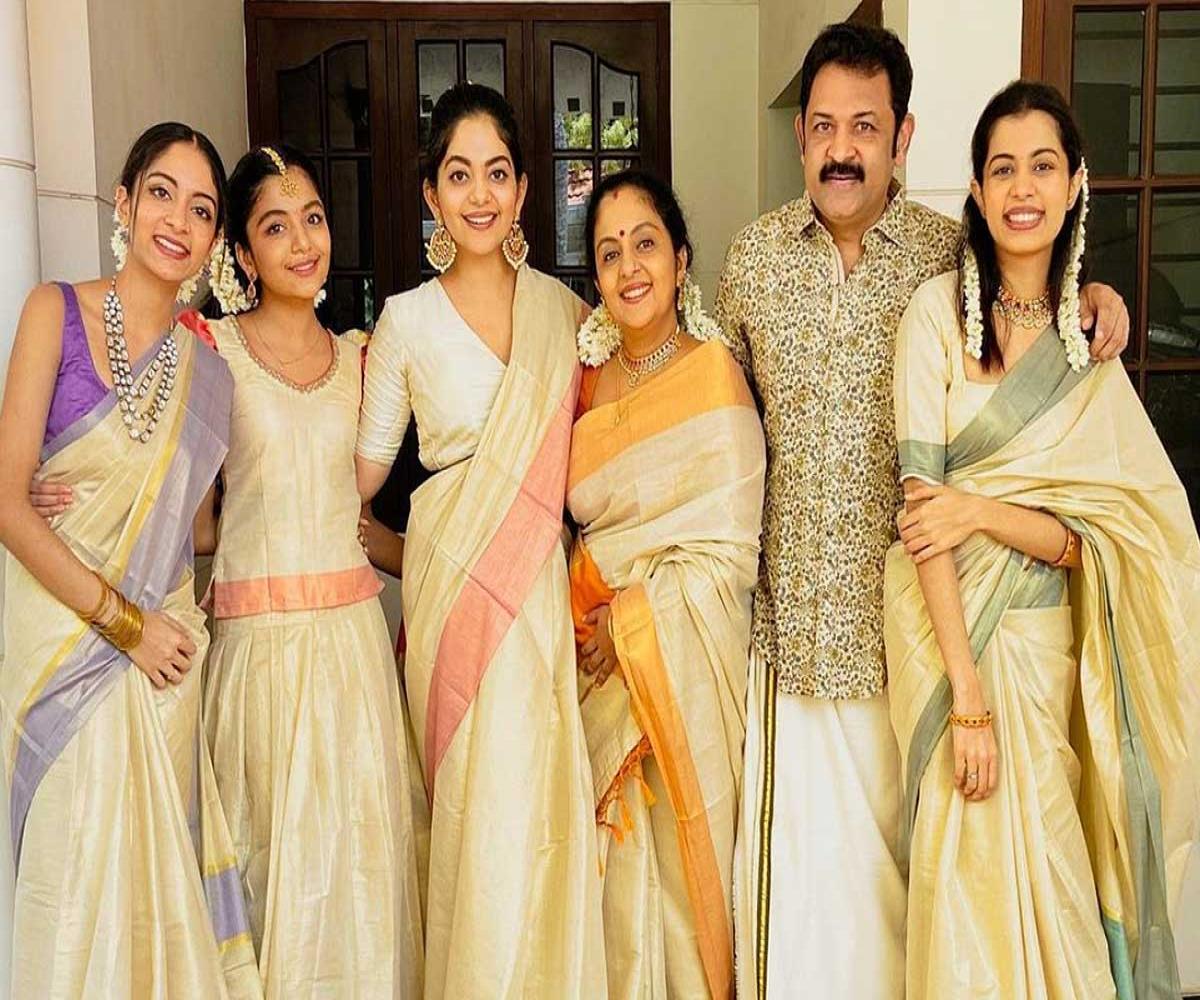