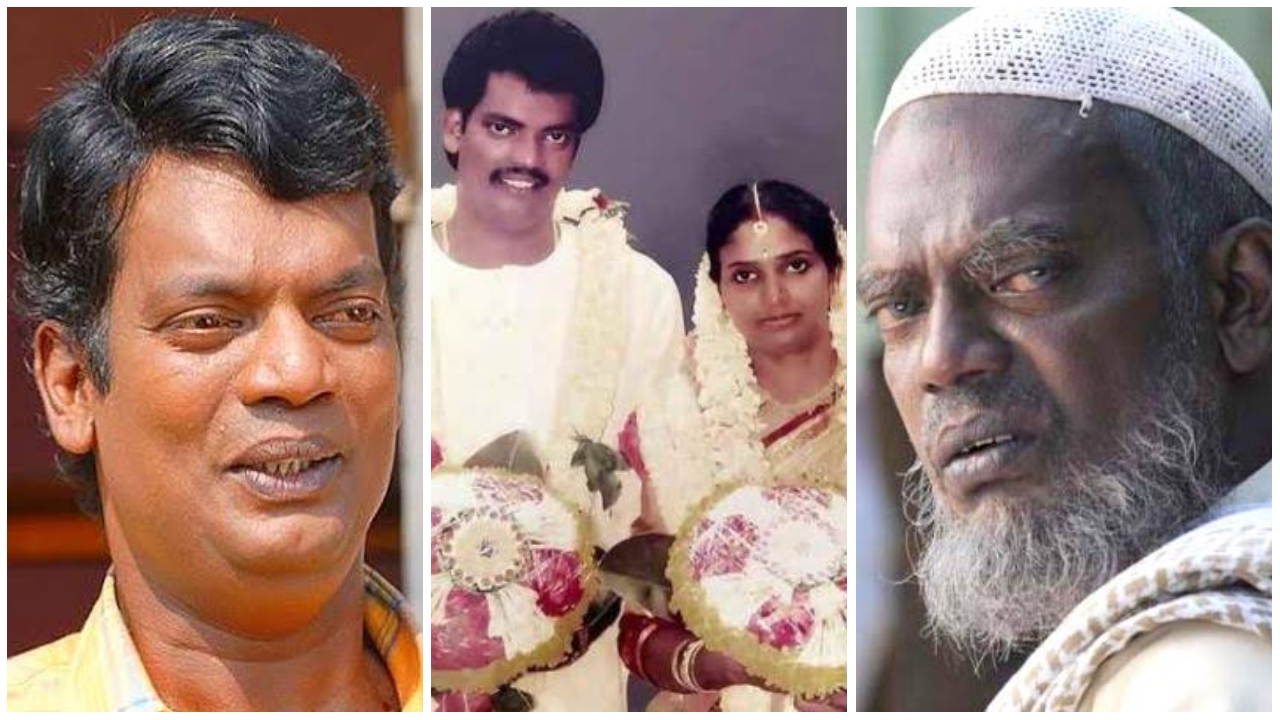 He won a National Award for his film Abu, son of Adam. Adam’s son Abu was also an Oscar nominated film from India. His first film, Black Jew, won the Best Story Award. He literally belongs to a secular family. He named the house Laughing Villa. Because comedy is the art form that brought all the good fortune in his life. His wife’s name is Sunita. The names of the two sons are Aromal and Chandu. 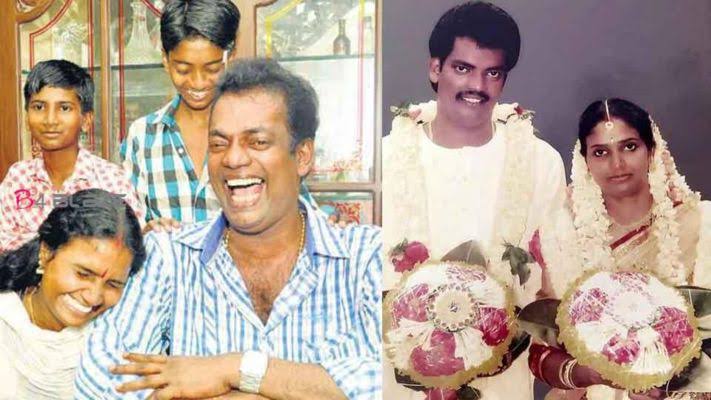 Salim Kumar was born in the year 1969. His father’s name was Gangadharan and his mother’s name was Kausalya. That is, he was born into a Hindu family. But the Father was not a believer. His father was a man who followed his brother Ayyappan. Salim Kumar said in an interview that his father was an atheist. They lived in North Paravur. There is a reason for naming his son Salim. Salimkumar himself says that is the reason. 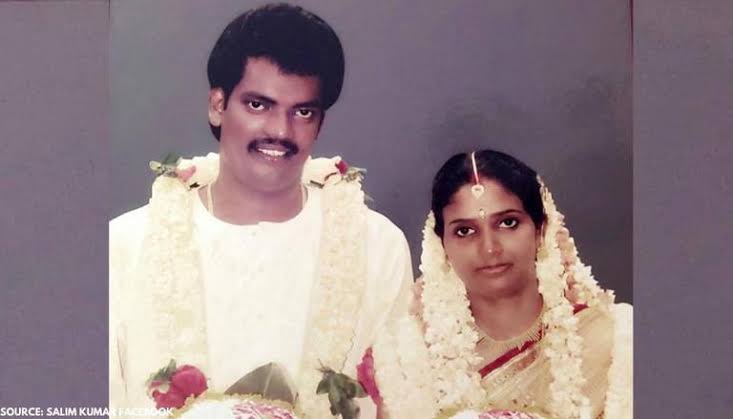 The decision to name Salim was made by his father. The father made the decision to avoid religious divisions. Salimkumar did his undergraduate degree from Sreenarayanamangalam College. Salimkumar first wanted to become a singer. But then there was the return to the mimicry scene. Salimkumar studied at Maharaja’s College, Ernakulam. Since then he has won the award several times in Mimicry. 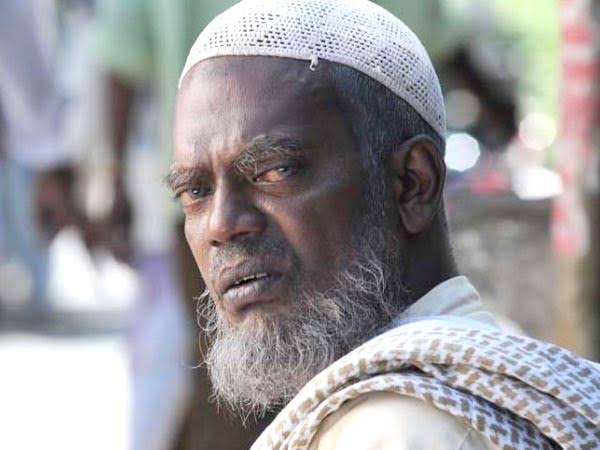 He started his stage career from Cochin Kalabhavan. Later, when he started Asianet, he started participating in programs including comicola and movies. He started his career with Dileep. Later, Salim Kumar became an integral part of Dileep’s films. Today, Salim Kumar is one of the best actors in Malayalam. Apart from Malayalam, the actor has also announced his presence in other languages. The actor also played an unforgettable role in the recently released film Malik. 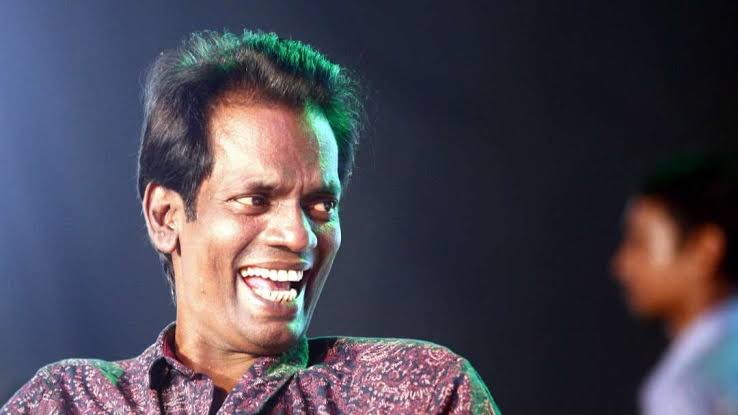