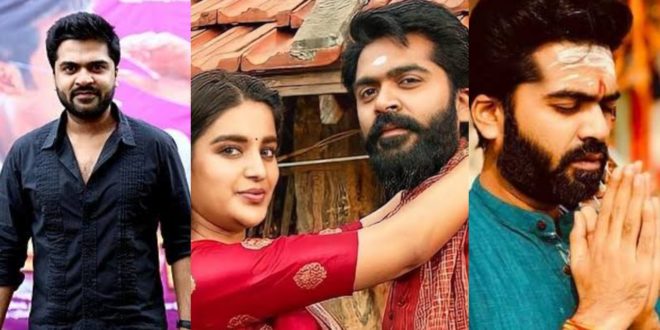 Fans make a big fuss in front of Chimpu’s house.

Chimpu is one of the leading actors in Tamil. Former Tamil actor T. Son of Rajendran. Chimpu is also known to the Malayalees through the movie Vinnaithandi Varuvaya directed by Gautham Menon. Ishwaran is the latest movie to be released starring Chimpu.

It is learned that Ishwaran will be released by mid-January. Ishwar will be released along with the master. Meanwhile, Chimpu will next be seen in Venkat Prabhu’s Manad. The film is set to be a political thriller. The first schedule of the film has been completed in Pondicherry. 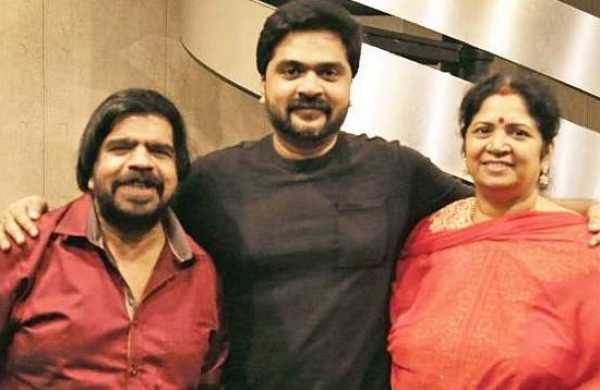 Meanwhile, a huge commotion was felt by the fans in front of the actor’s house. Fans rioted demanding the removal of the president of the All India Chimpu Fans Association. Fans were worried that the activities of the Fans Association were not going well because of this person. But Chimpu has not yet commented on the matter. Tamil fans are eager to know what Chimpu’s reaction will be. 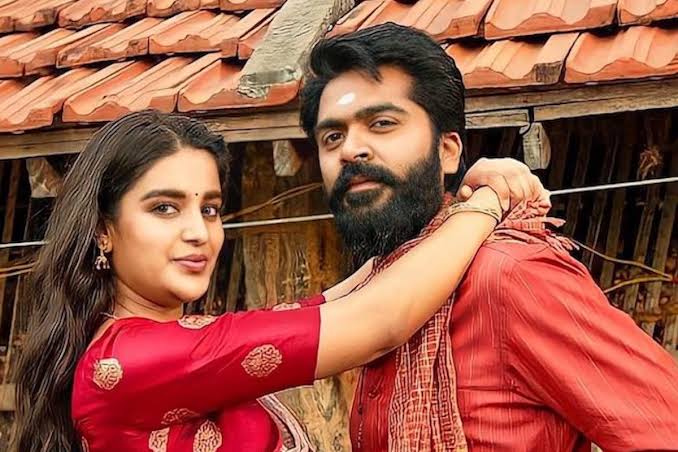 After the shooting of Manadu, the actor will be working on a Tamil remake of the Kannada film Mufti. Mufti was one of the super hit films released in Kannada recently. The film stars Shivraj Kumar and Sri Murali in the lead roles. 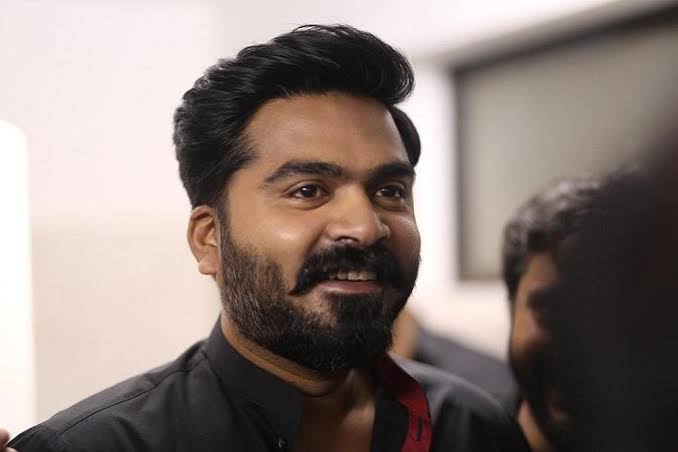