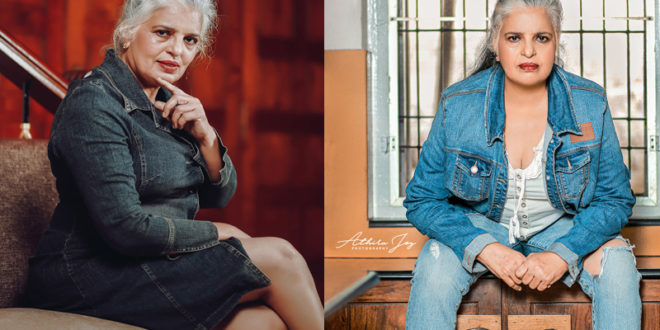 2Rajini Chandy is the grandmother who became the favorite of the Malayalees through the movie ‘Oru Muthasshi Gada’ released in 016. Rachajani was able to captivate the fans with her performance in the first film.

Later, when Bigg Boss came as a contestant in the last season, Rajini witnessed a lot of controversy. The controversy was sparked by the problems in the Bigg Boss house with Rajit Kumar and his subsequent remarks about Rajit Kumar after leaving the house. Now Rajini is coming up with a shocking makeover after days. 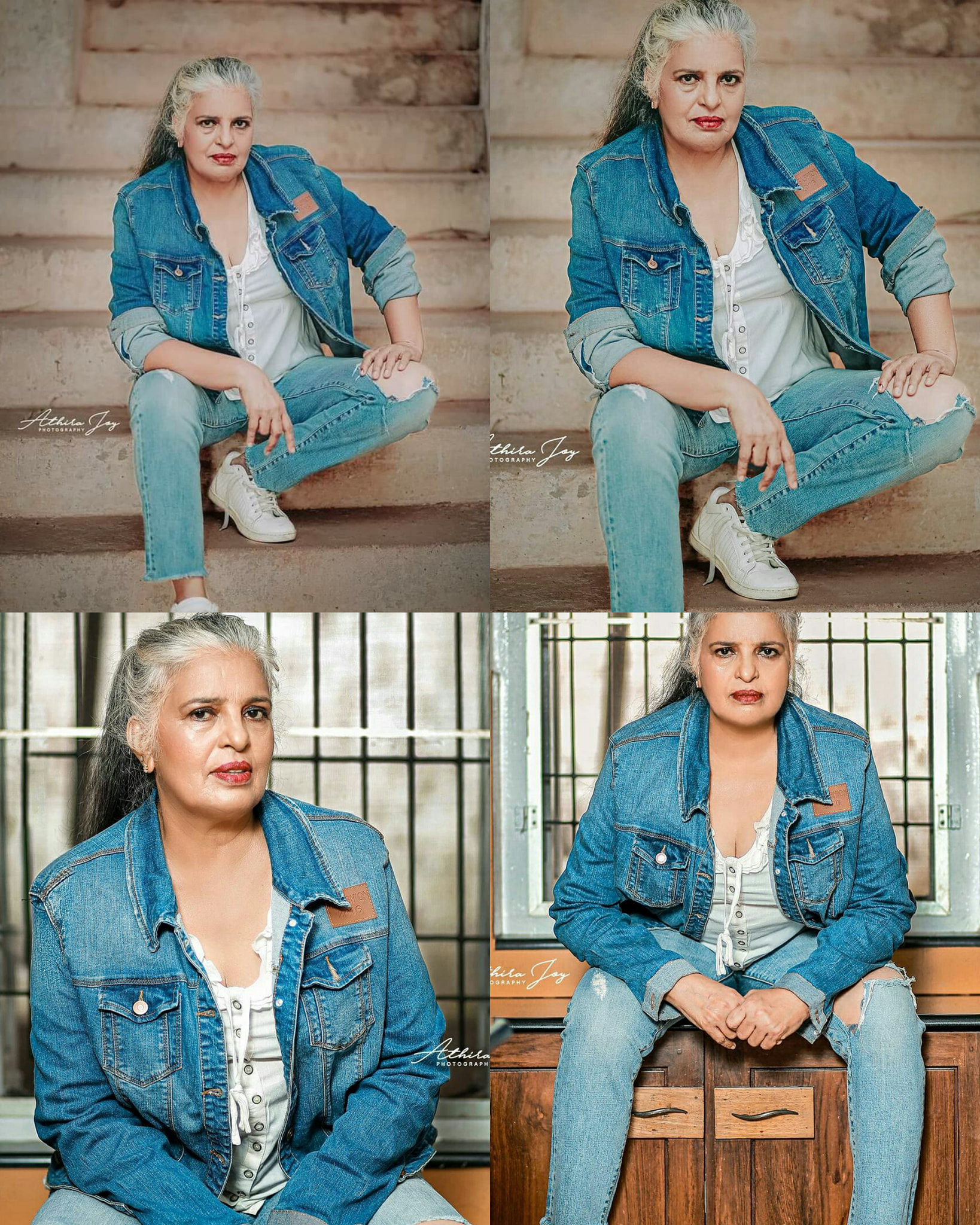 According to social media, Rajinikanth’s ultra-modern film shows that age does not matter when you look like skin does not age. I feel like I’m doing a freaky photoshoot. Rajini Chandy looks so stylish and stylish. 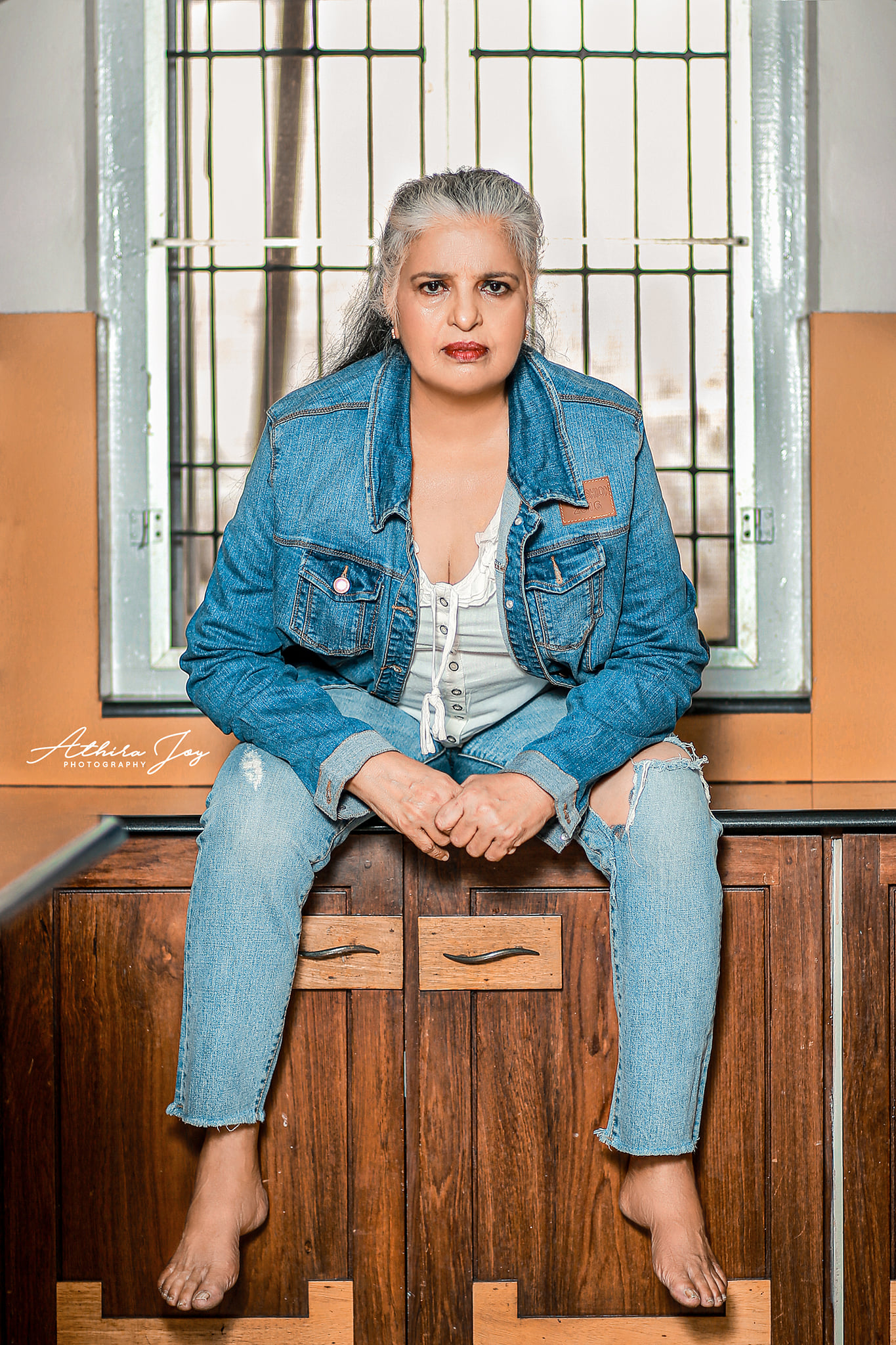 The 68-year-old Rajini appeared on social media after posting pictures of herself in a ‘freak’ look. 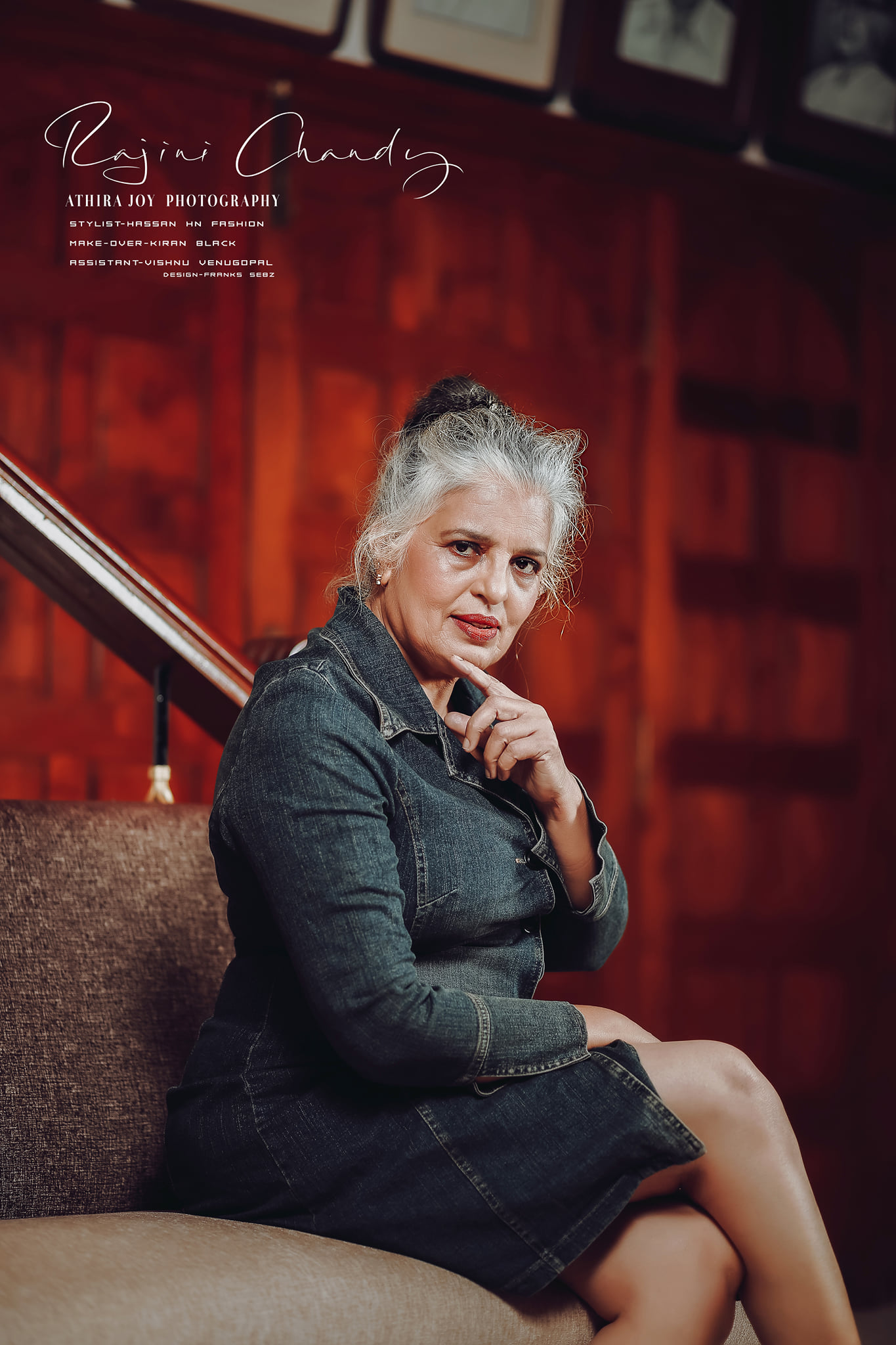 The actress appeared wearing blue jeans and a top, as well as a long sleeve sheet dress. The picture was taken by Athira Joy.