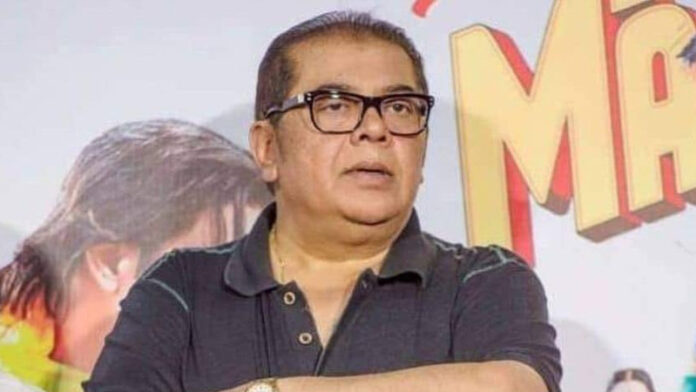 Famous producer Nitin Manmohan (62), who gave Bollywood superhit films like Baaghi and Ladla, passed away. He was admitted to a private hospital in Mumbai from the 3rd of this month due to a heart attack.

His daughter Prachi informed that the death occurred around 10 am on Thursday.