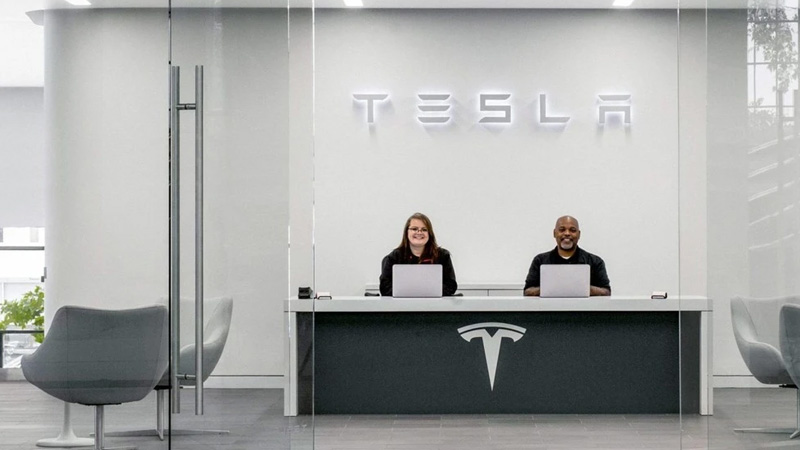 Electric car maker Tesla is all set to launch operations in India. According to rumors, it is preparing to hire senior level employees. The company plans to find and hire heads of sales and marketing and human resources. In January this year, the company’s head, Elon Musk, himself promised that Tesla would start operations in India. According to reports, the company wants to set up an office, showrooms, a research and development center in various states and, if possible, a factory in India. Prashant Menon, who has been with Tesla for four years, will head Tesla India. The company says it is waiting for any concessions that the Narendra Modi government in India may announce soon. There are rumors that the Goods and Sales tax may be waived to buy an electric car. The company is also looking into the possibility of coming to India as a beneficiary of India’s Production Link Incentive Program.

At the same time, there are those who think that Tesla’s entry into India may be difficult. This is because, unlike China, India has so far made no attempt to attract electric car makers. Tesla is setting up its first factory outside the United States in Shanghai, China. Electric vehicles account for 6% of vehicle sales in China. At the same time, in India it is still below 1 per cent. Critics point out that the higher the price of Tesla vehicles, the brighter its future in India. It is argued that after-sales services can only be expanded without loss if a large number of vehicles are sold.