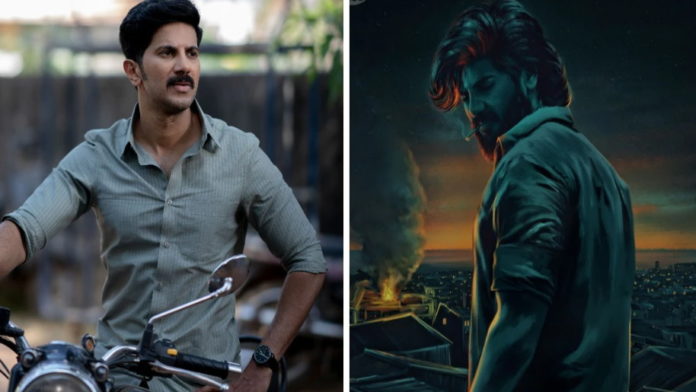 Director Abhilash Joshiy’s upcoming gangster entertainer movie ‘King of Kotha’ has generated a lot of expectations among fans ever since its announcement. Now, as per the new updates, the Dulquer Salmaan starrer is all set to go on floors by the end of August.

The director also reportedly said that the team is busy with the casting of the film. The film, which is produced by Dulquer’s Wayfarer Films, is scripted by Abhilash N Chandran, who had previously written Porinju Mariyam Jose.

The story is based on the events that happen in a town named ‘Kotha’.

Aishwarya Lekshmi’s name has been doing the rounds as the female protagonist in the film. The team, however, has not confirmed any of these casting rumours and asks to wait till the official announcement is made.