Drisyam 2 On Cards ; Mohanlal Reveals in live Video on his Birthday 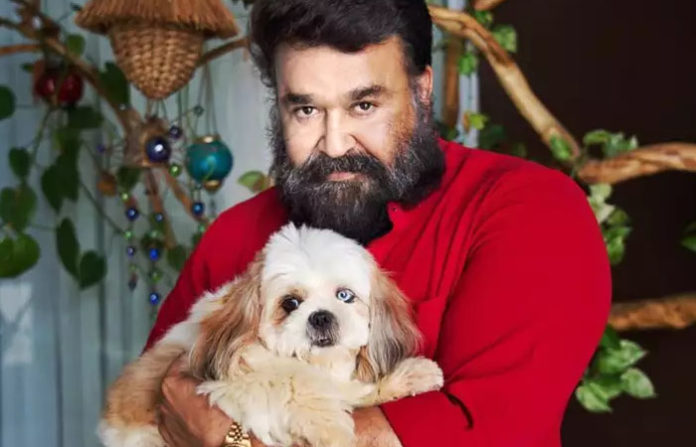 Mohanlal says that after the lockdown, he will be shooting the scene 2 movie. Drisyam-2 is expected to be very thrilling, Lal said. The actress was speaking at a birthday party with Manorama News. Mohanlal thanked all those who have been with us for all this time and for all their hearts and minds. Mohanlal arrived home from Chennai on his birthday morning.

Mohanlal spoke about Lokdown time watching cinemas, home cooking and new cinemas. Lal did not hide his sadness of not being with his mother on this birthday.

Meanwhile, he said he is looking forward to act as Bhim in ‘Randaam Oozham. And now the film is going through a string of unexpected cases. “I hope I can act like a Bhima, though.”

Mohanlal also said that the movie was filmed for release in theaters and that it is a decent thing to wait for it to be released on other platforms. He also said that films made for OTT platforms should be released there. The film is not just about actors, it is dependent on thousands of people. Only movies come online, ” Mohanlal said.