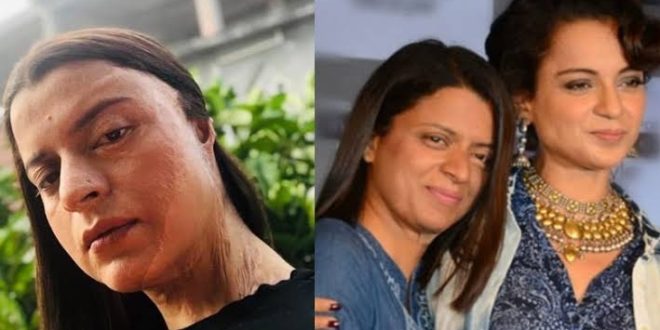 Kangana Ranaut is one of the most popular actresses in Bollywood. She is also a star who has garnered attention across the country with many controversial references. After her performance in the film Queen, she became a leading actress in Bollywood. She has earned a place of her own in Bollywood without any film tradition.

Rangoli Chandel is Kangana’s sister. She is also the focus of media attention with her controversial comments on Twitter. It is rare for Malayalees not to know them. The statements made by them are often discussed in the Kerala media. But the truth is that no one knows much about their past lives. 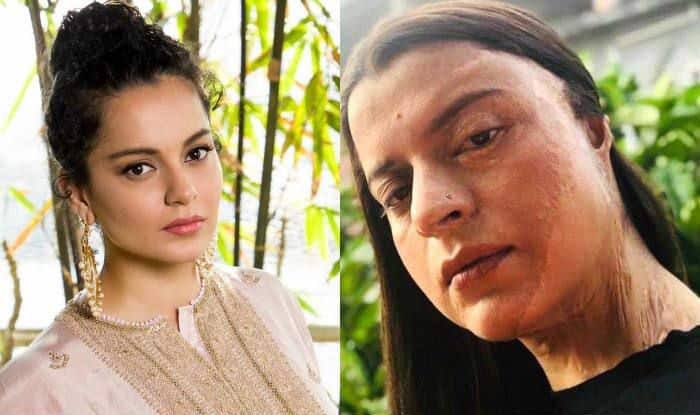 “A man I refused to love poured a liter of acid on my face. Since then I have had 54 surgeries. They also beat and crushed my niece Kangana. Do you know what all this was for? – Because our parents gave birth to two beautiful, intelligent, self-possessed girls. This world has no mercy on girls. It is time to fight against all social evils and let our children be safe, ”said Rangoli. 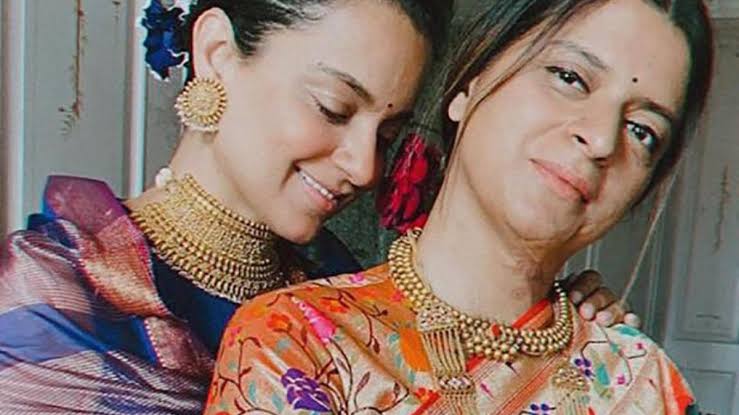 “I have heard many people say that I feel sorry for myself for losing my beauty. But you don’t even remember the beauty when your limbs melt one by one in front of your eyes. Despite doing 54 surgeries in five years, the doctors could not keep my ear implanted. One eye was completely lost and then the eye was replaced. I took the flesh all over my body and put it back on my breasts. Preethi had a lot of difficulties while breastfeeding, ”Rangoli added. 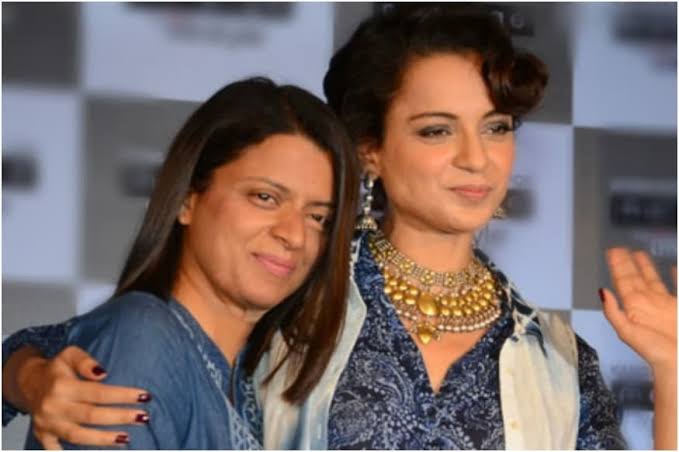 “I still can’t stretch my neck properly. You may also experience severe itching from the affected skin. Sometimes life goes on as if it were gone. There is no law here to punish those who do this to a girl. The person who did this was released on bail a few weeks later. Despite all this, it was very painful at first for him to walk without a clue. I was a university topper, but I had to spend all the best years of my life in the operating theater. Still no reservation is given to such girls. However, the system has to take care of them, ”said Rangoli. 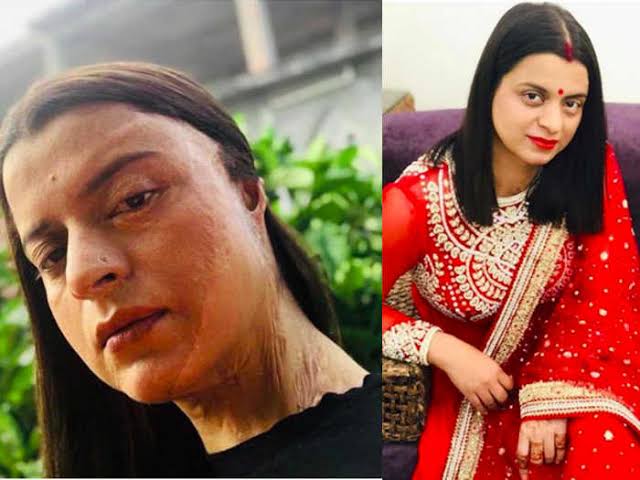