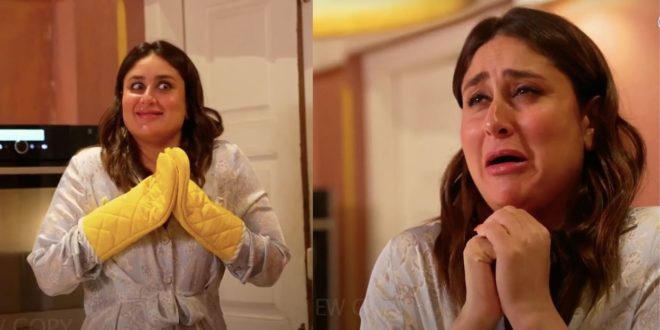 Do you know what are the three things that Kareena takes to bed when she goes to sleep?

Kareena Kapoor is a well known actress in Kerala. Despite being a Bollywood actress, Kareena Kapoor was the heroine in many Hindi movies that were popular among Malayalees. Aamir Khan’s film Three Idiots created a big wave in Kerala as well. The actor comes from a film family. Therefore, the actor was active in cinema from a young age. Kareena Kapoor is currently one of the leading actresses in Bollywood. 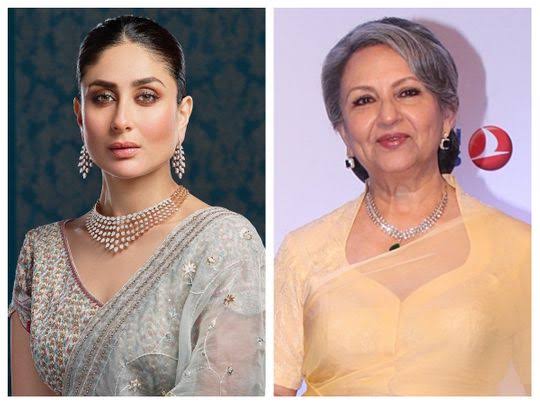 Kareena Kapoor recently gave birth to her second child. It was a very celebratory news item in Bollywood. The arrival of a new guest to the Tara family was celebrated by the national media with great fanfare. But Kareena decided to keep the baby away from the media as much as possible. They are taking great precautions as the number of Kovid cases is on the rise in Maharashtra. So far, Sharmila Tagore has not even had a chance to see her baby. 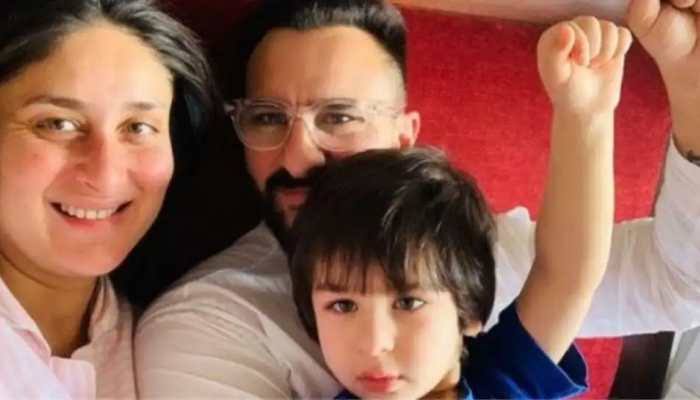 Apart from being an actress, Kareena Kapoor is also a television presenter. The actor is making a number of interesting revelations on this television hint. This was a question asked by a guest on a television program – name three things you take to bed when you go to bed. The first thing was like this – in a wine bottle. The answer came without any thought. The next answer came quickly – a pair of pajamas. It was only after thinking for a while that Kareena Kapoor said what the third item was – the answer was Saif Ali Khan. Everyone in the audience burst out laughing. 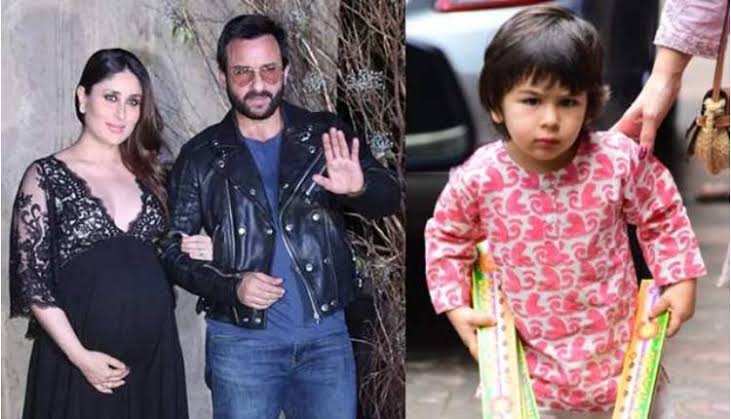