HomeNewsFilm NewsDo you know how much did Prabhas charge for Lord Rama's role...
NewsFilm News

Do you know how much did Prabhas charge for Lord Rama’s role in Adipurush??? Check 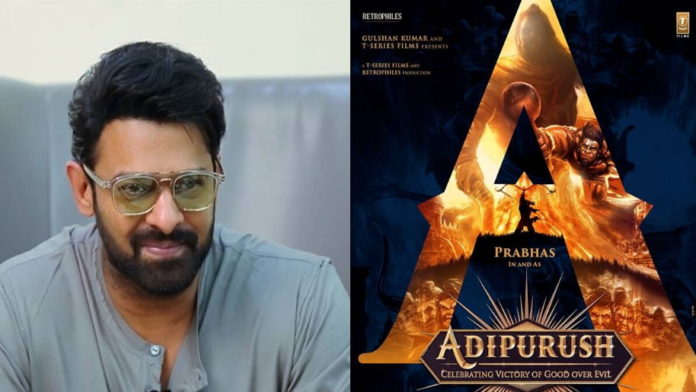 South star Prabhas has earned fame all over India, after the success of Baahubali franchise. The Telugu star will be seen in the Hindi film Adipurush next- a modern-day retelling of the epic Ramayana.

Meanwhile, Prabhas’ paycheck for the film has shocked his fans and is the most discussed topic on social media.

While it was speculated that Prabhas charged Rs 100 crore for Adipurush, the figure is said to be even more than that. As per reports circulating online, Prabhas took home not Rs 100 crore but Rs 120 crore for the role as Lord Rama.

As per reports, Adipurush is being made on a cost of Rs 500 crore in production alone, reportedly India’s costliest films ever made. The film wrapped up shooting earlier this year and now, the post-production is in progress.

Meanwhile, Prabhas will be also be seen in Salaar opposite Shruti Haasan. Prashanth Neel of KGF fame is directing it and Prabhas will play a dark and violent character in it.