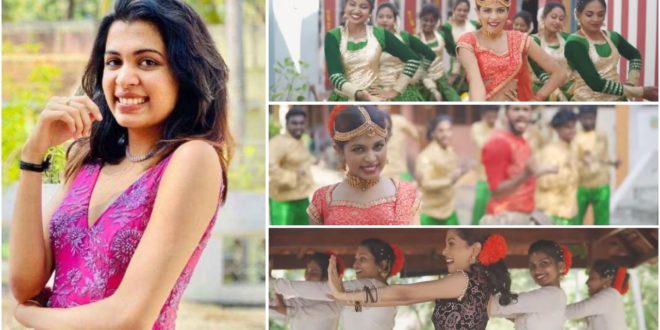 Malayalees do not need to be introduced to the famous actor and politician Krishna Kumar and his family. Family members are all audience-acceptable individuals. Diya Krishna Kumar is the second daughter of Krishna Kumar. The actor is very active on social media. Diya occasionally shares her experiences with fans in the form of videos and pictures.

Tic Tac Toe was Diya’s first major platform. It was through this that the star gained many fans for the first time. Diya later turned her attention to other social media. Despite all this, the star has a strong fan base. Diya is now the owner of a YouTube channel that owns a Silver Play Button and is one of the leading influencers on Instagram. Diya is affectionately known as Aussie. 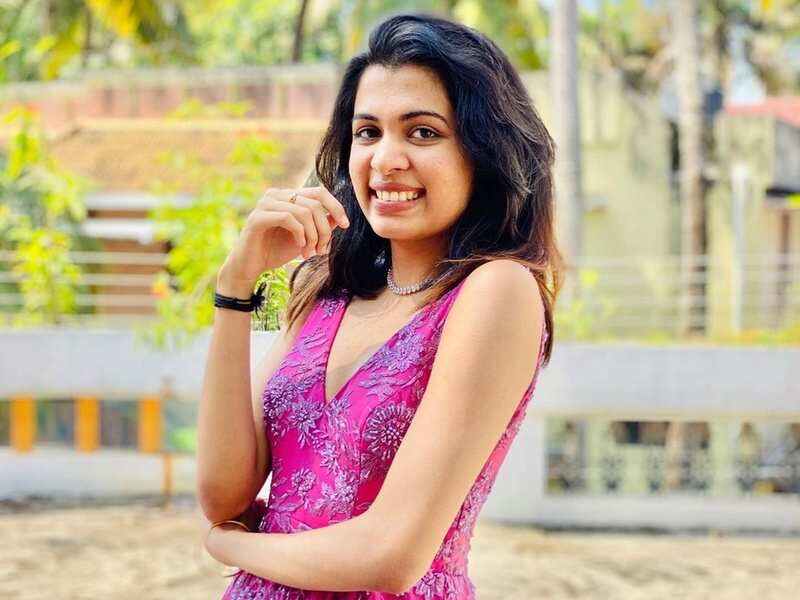 Diya also occasionally appears in dance videos with friends. So a video is now trending on social media. Diya and her friend Vaishnav set the stage for the song ‘Andakakka Kondakari’ from Vikram’s Anyan. The video, directed by Aussie Productions, was released on the YouTube channel Aussie Talkies. The video, which is trending on YouTube, has so far been viewed by around 62,000 people.

Although all her sisters made their film debuts, Diya has not yet followed that path. Diya has previously said that she is one of the few people in the world who has benefited from the arrival of Corona. Diya says she started earning an income when everyone was in financial trouble. I’m an influencer on Instagram now. Brands small and large are approached for marketing. People also accept the products I introduce. The actor said.