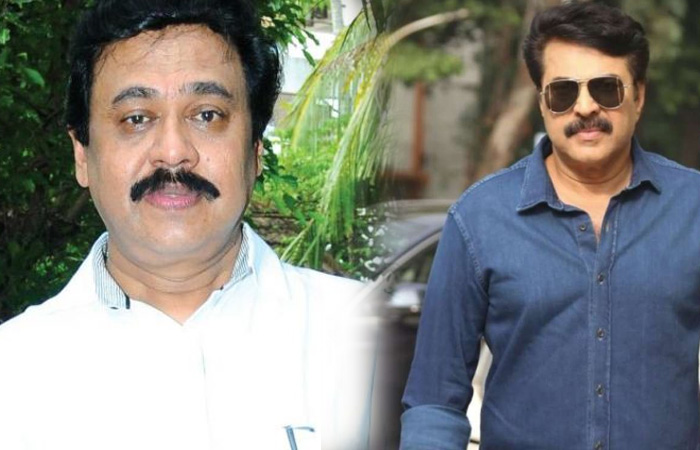 The shooting of “Rakshasa Rajav” began four months after the release of another Mammootty film, Dadasaheb. This decision was taken suddenly after Dadasaheb’s shooting of the Karumadi boy was nearing its end. Mammooka is the one who has promoted the next movie in such a hurry.

In fact, the next film was Kasi, the Tamil version of Vasanthi. I put it forward. Finding a new subject in the search for Karumadikuttan was a challenge. It was a time when news of the tragic Aluva murder case and its investigation was rife in the country.

The thread from that murder theme was to do a quick movie. During the re-recording of Karumadikuttan, he made a story and told it to Mammooka. He liked him very much. The truth is that I could not finish the entire script before the shooting.