HomeNewsFilm NewsDileepettan is the person who brought me to cinema, I believe that...
NewsFilm News

Dileepettan is the person who brought me to cinema, I believe that no matter what anyone says, Pulli will not do so – Dharmajan 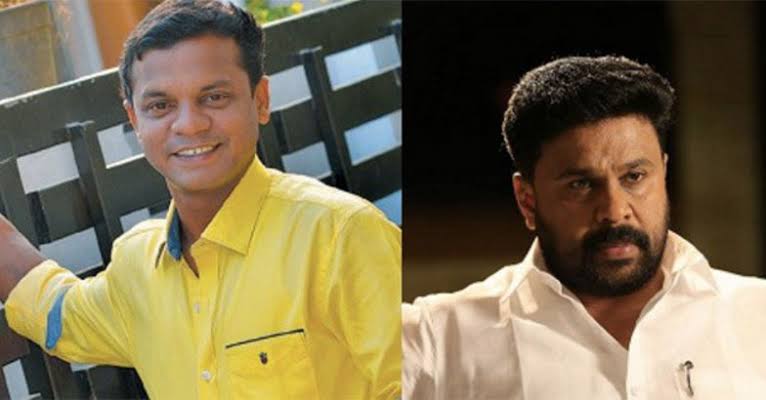 Dharmajan Bol Gatti is an actor who portrays comedy characters in a very natural way. The comedy show with Ramesh Pisharody has pushed the two to fame. Dharmajan did not have to look back after that event. Dileep is a close associate of Dharmajan in the film industry.

Dharmajan has said many times about his friendship with Dileep. Now some of the things he said about this in an interview are getting the attention of social media. During the election campaign, Dharmajan had pointed out many things that his opponents had used against him. Dharmajan says that he even went to see Dileep after he was released from jail.

Nadirshika called while the house was being painted. He said not to leave Dileep. He immediately got in the car and went straight. Two were beaten. I could not bear to get there. Total trouble came. Even when all this was used against him in the election, it did not seem that he should have done it. Dileepettan is like his own uncle. 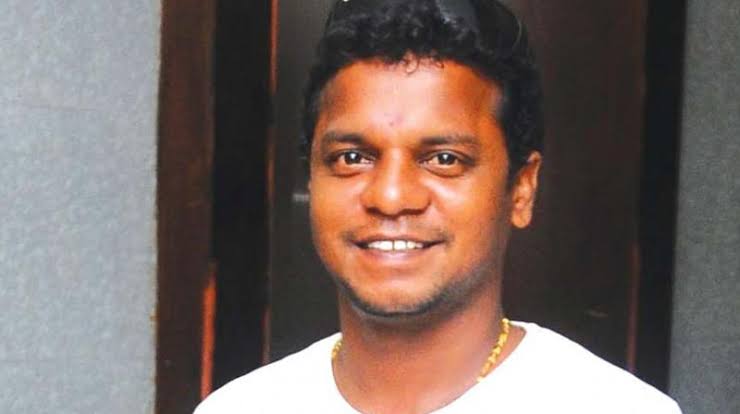 He is the one who brought himself to cinema. His belief is that the spot will not do so. He can trust his brother. He believes that no matter what anyone says, he will not do it. Dharmajan is coming to the film industry with the movie Pappi Appachcha. 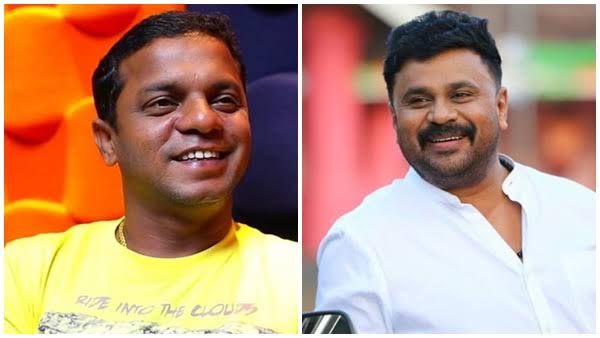