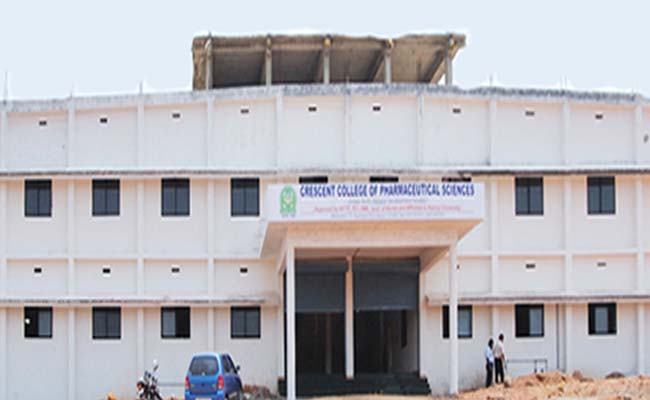 Dileep and Siddique to team up for ‘Shubharathri’

Directed by B Unnikrishnan, ‘Kodathi Samaksham Balan Vakeel’ was noted for the stunning performances of Dileep and Siddique. Many have opined that it was due to the firing on screen chemistry between the duo, that the movie manly worked out. Well, they are all set to team up for yet another project. The duo will next be featured in the movie, which is to be directed by Vyasan KP. Titled ‘Shubharathri’, the project is been scripted by the director himself.

Reportedly, the movie is based on a real life incident and would be serious of in nature. Vyasan, who has earned praises from elsewhere for his debut project ‘Ayal Jeevichirippund’, has managed to rope in a stellar cast for his next. While Anu Sithara will pair opposite to Dileep in the project, ‘Shubharathri’ will also star Sai Kumar, Nedumudi Venu, Suraj Venjarammood, Indrans and to name the rest in important roles.