HomeNewsFilm NewsDid Malik overtake Drishyam 2? Do you know for how many...
NewsFilm News

Did Malik overtake Drishyam 2? Do you know for how many crores Amazon bought Malik? 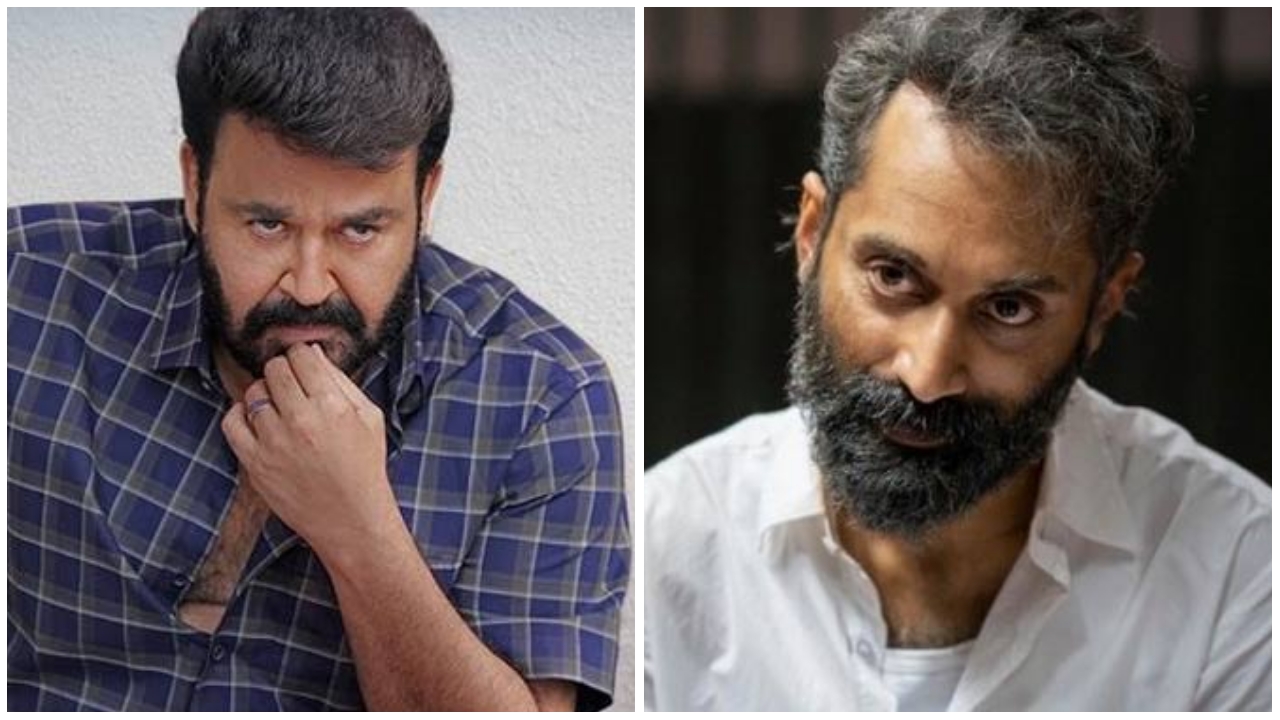 Malik is a movie starring Fahad Fazil in the lead role. The film is directed by Mahesh Narayanan. The story of the film revolves around the Bimapalli shooting. However, the director says that the film has nothing to do with the incident. The film has been widely criticized for distorting history and whitewashing the government. However, the film manages to entertain as well as inform.

The film was bought by Amazon for Rs 22 crore. This is one of the highest earnings of a Malayalam film. Fahad Fazil’s fan influence across India is the reason for receiving such a large sum. Apart from this, both the films directed by Mahesh Narayanan have been well received all over India. Take Off and See You Soon have received international acclaim. So when it was known that Fahad Fazil and Mahesh Narayanan were teaming up again, there were huge expectations. 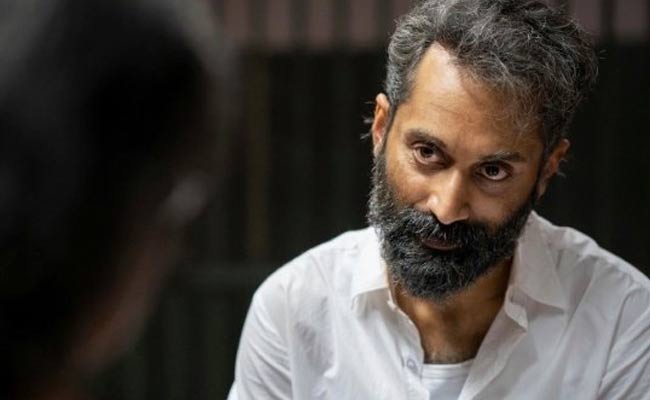 Fans only have to worry about missing out on a great theater experience. Malik’s was a theatrical release. That is clear throughout the film. So this was the movie that was supposed to be the biggest hit after Scene 2 this year. Drishyam bought two Amazon for Rs 30 crore. This is the highest amount a Malayalam film has ever received. This is the only thing Malik did not overcome. 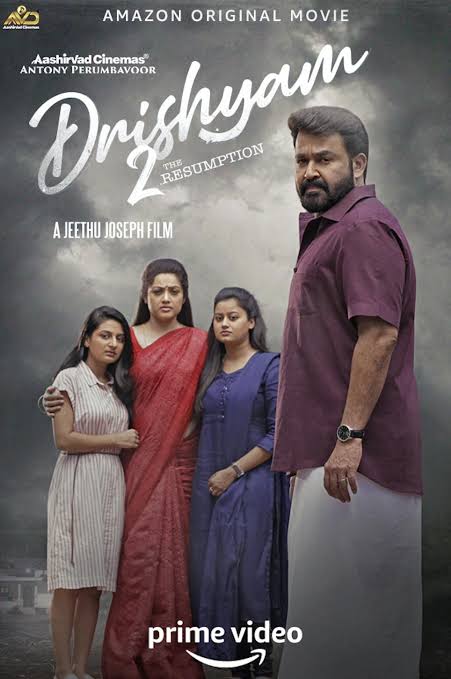 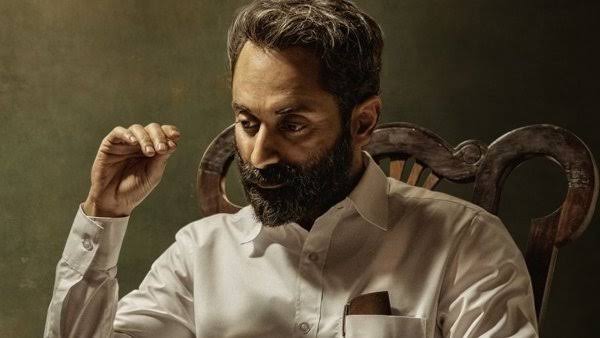