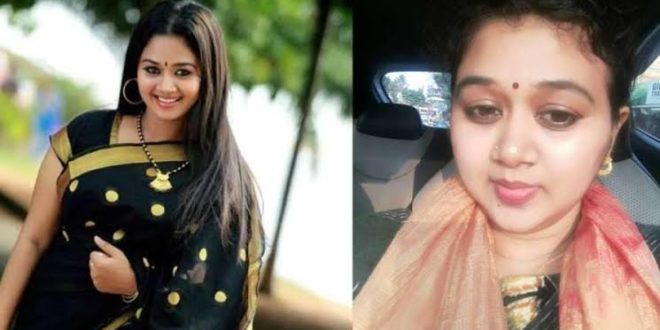 Did her husband left Saranya Sasi when he found out she was ill? Saranya’s mother reveals the truth

Saranya is a star who has won the hearts of the audience both on the big screen and on the mini screen. The actor has done many roles. Undoubtedly, the mini screen audience is more familiar with the star. Saranya has acted as the central character in many series. Later, the actor became less active.

The star was diagnosed with cancer. The player went through a severe crisis. Saranya had to undergo surgery for tumor about 6 times. That’s how the actor becomes inactive from the acting fields. Saranya’s mother is the one you share information about the star. Now a new video message from Mom has arrived. 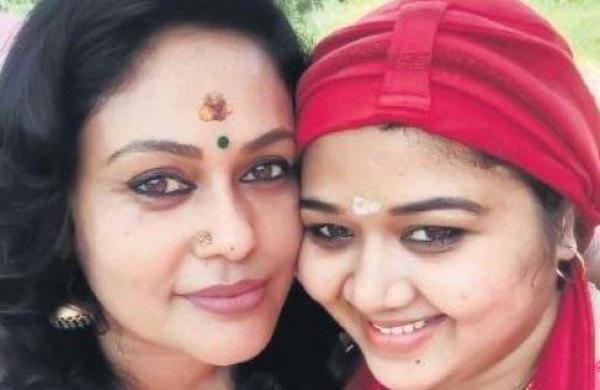 The current situation is that the tumor is growing rapidly. The daughter is facing severe trials. Now the tumor has spread to the side of the spine causing severe pain. Radiation ends in May. All of that is just a test of luck. Everything is now in God’s hands. The hint of a return is given at some point. But again in the old condition. Saranya’s mother said. 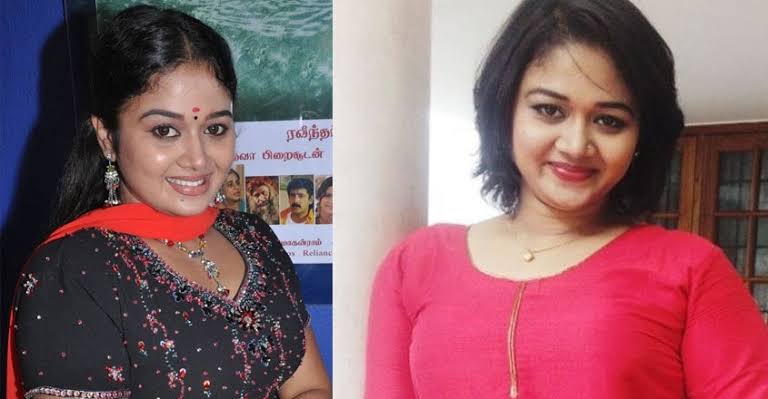 Meanwhile, Saranya’s mother thanked Binu and her family for accepting her. Thanks to those who were willing to accept her despite knowing she was unwell. As some of the YouTube channels say, we do not say that it has gone to waste. Life is like that. I will not forget anyone who stood by me during the crisis. Seema G Nair in particular with the dream of home. Many people who think they are their own do not pick up the phone when they think they need help. They said. 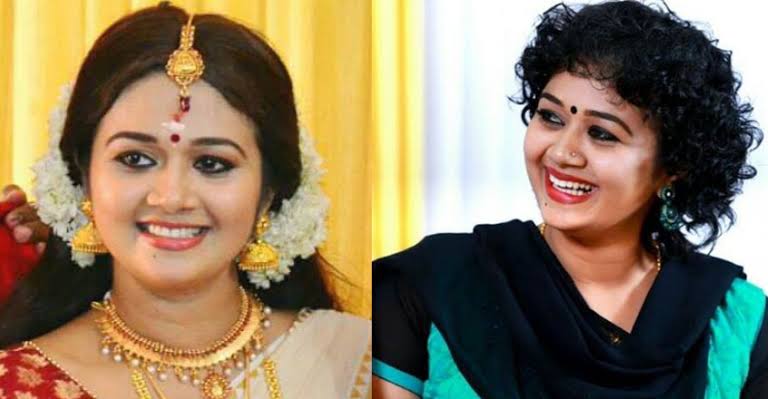