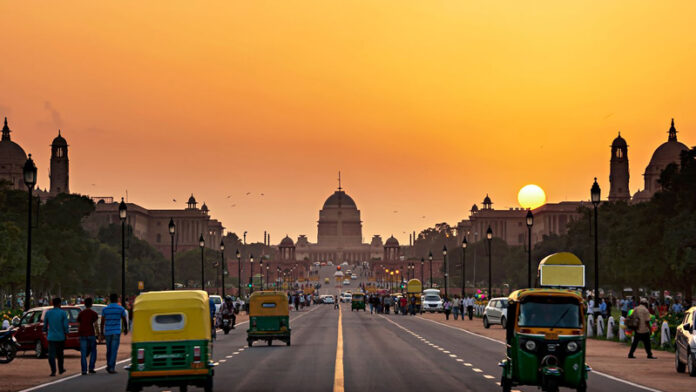 The Aam Aadmi Party and the BJP are in a close fight as the first results of the Delhi Municipal Corporation elections come out. At the same time, the results show a heavy impact on Congress. BJP is ahead in 114 seats while AAP is leading in 124 seats. Congress is ahead in only 9 seats. The current result shows a setback for the BJP compared to the 2017 elections.

Delhi Corporation has been ruled by BJP for 15 consecutive years. The last MCD has held in 2017 The polling in the election was 53 percent. BJP managed to win 181 wards that day. AAP, which came second, won in 48 wards and Congress in 27 wards. 1349 candidates contested for the corporation with 250 wards. BJP and Aam Aadmi Party have fielded candidates in the entire ward and Congress in 247 seats. All three groups are hoping for success. Exit poll results were in favor of AAP.

Established in 1958, the Municipal Corporation of Delhi was bifurcated in 2012 by the Congress government into North, East, and South. The central government merged the corporations last May, just before the elections.