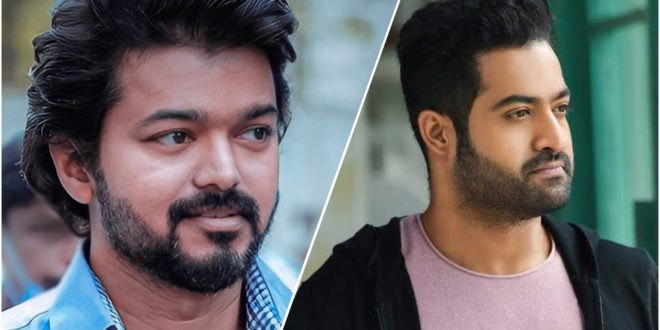 Dalapati 67 Update: Dalapati Vijay to team up with Telugu megastar in a pan Indian movie

Dalapati 65 is the latest movie starring Vijay. The movie is directed by Nelson Dileep Kumar who is notable for his role in Kolamavu Kokila. The first scheduled shooting of the film is currently in progress in the United States. The Chennai schedule will start after this. Pooja Hegde is the heroine of the movie. The songs of the film are composed by Anirudh. Anirudh was the one who suggested Nelson Dilip Kumar for Vijay. Anirudh also composed the songs for the upcoming Sivakarthikeyan movie Doctor, directed by Nelson Dileep Kumar. 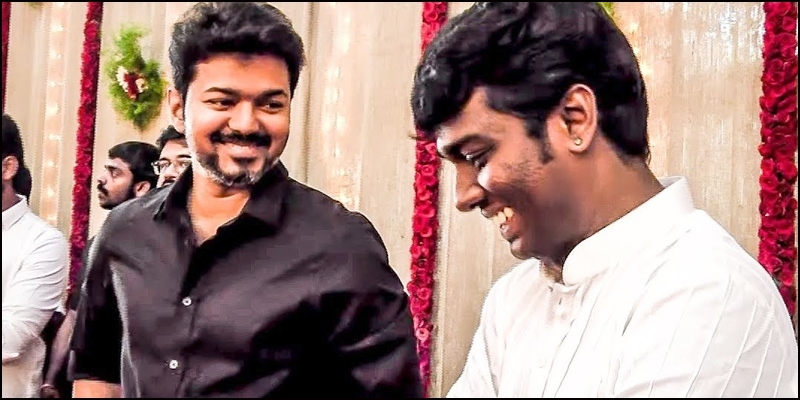 Commander 67 The construction rights have not yet been officially sold. However, rumors are circulating that Dalapati 67 is being prepared by Dil Raju, a well-known Telugu producer. It was a remarkable meeting with Dil Raju Vijay a few days back. Dil Raju has also released the latest Telugu version of the masterpiece starring Vijay in Andhra Pradesh and Telangana. Dil Raju’s tweet thanking Dalpati Vijay from the theater owners for giving him a successful film as a master was highly appreciated. It is against this backdrop that Dalapati 67 Dil Raju is preparing. 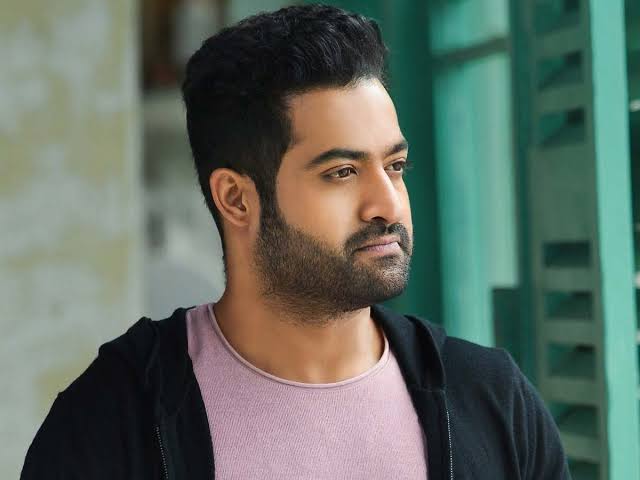 Dalapati 67 is planned as a Pan Indian project. There is now a huge market for South Indian films all over India. Commander 67 manufacturers are trying to make the most of it. There are hints that another South Indian superstar will also be a part of the film. There are indications that Dil Raju has spoken to junior NTR about this. But no official confirmation has been received in this regard. If the news is true, the audience will be waiting for the two big superstars of South India to come together. According to reports, the film will be directed by Attlee. 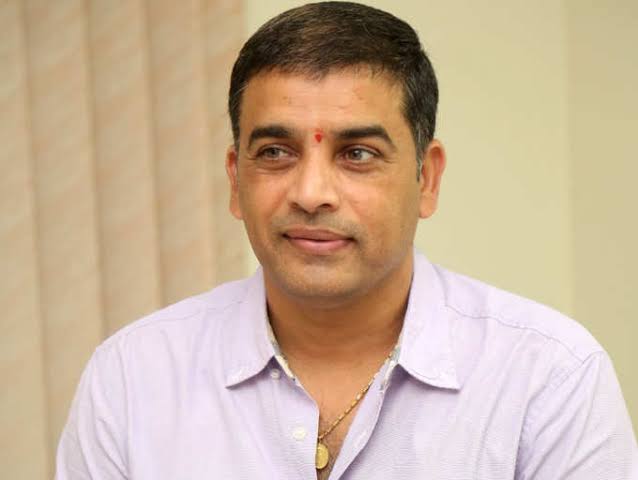