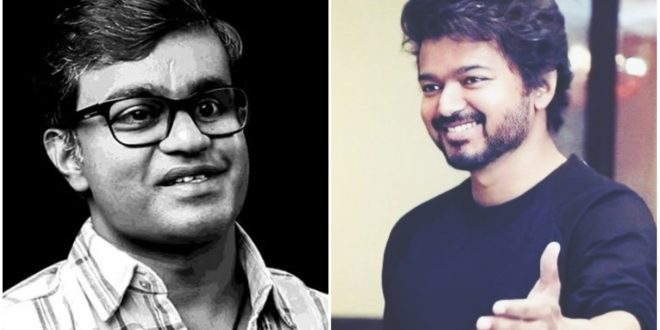 Dalapati 65 is the latest movie starring Vijay. The movie is directed by Nelson Dileep Kumar. Nelson directed the movie Kolamavu Kokila starring Nayanthara in the lead role. The songs in this film were composed by Anirudh. It was Anirudh who nominated Nelson Dileepkumar as the director of Dalpati 65. Anirudh also composes songs for this film. After Kathi and Master, Vijay and Anirudh have teamed up again for this film. 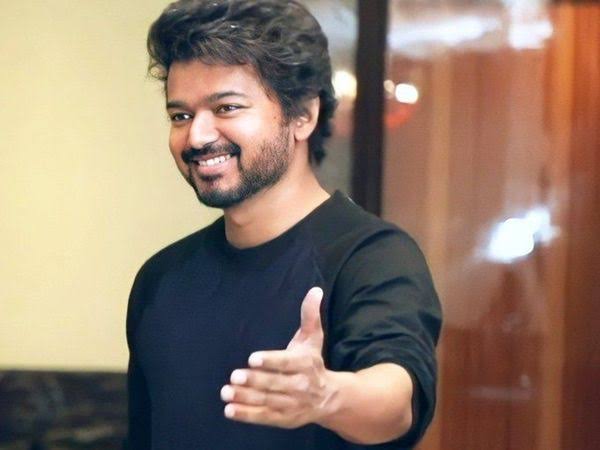 Selvaraghavan is making his Tamil film debut by directing Thulluvadho Ilamai. Dhanush, a brother and a superstar in Tamil cinema, played the lead role in the film. Later, Selvaraghavan established himself as one of the best directors in Tamil with his films Puthuppettai and Mayakkam. The actor also played a notable role in the 2021 film Sani Kaitham. 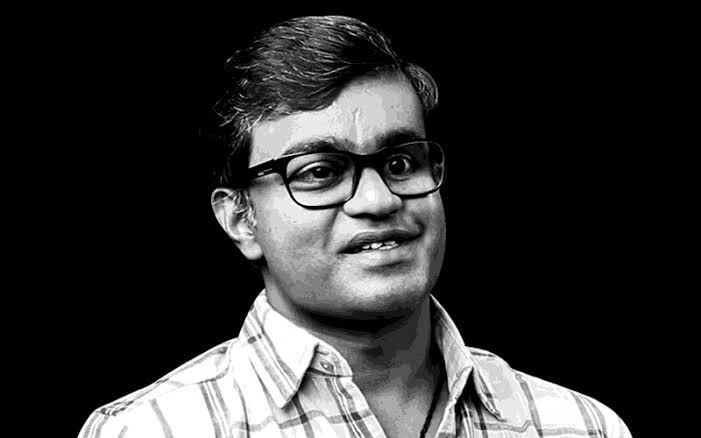 Commander 65 completed the first scheduled shoot in the United States. Heroine Pooja Hegde and others were part of the schedule. The second phase of filming is set to begin in Chennai. The shooting will be on a huge set. The second schedule will be filmed in Chennai, Hyderabad and Mumbai. It is planned to release the film for Pongal next year. 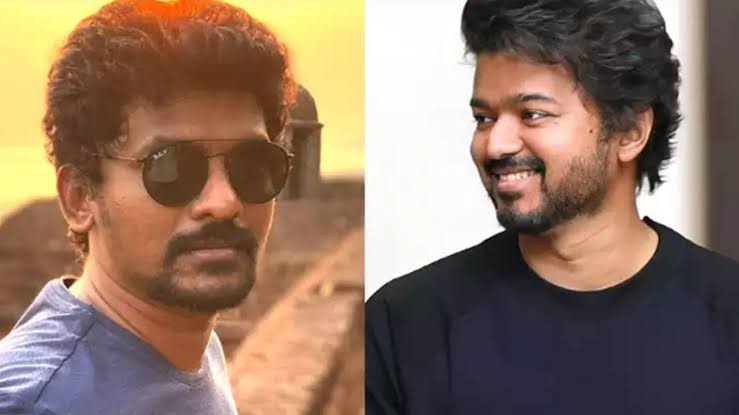