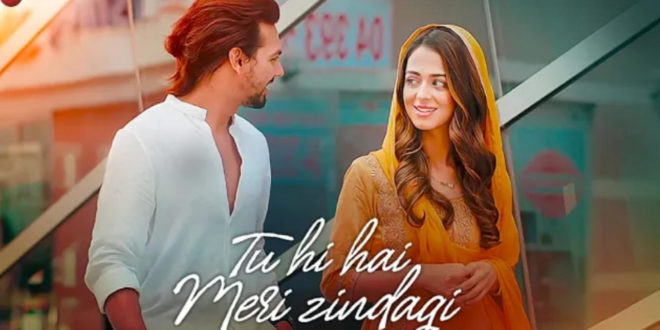 Omar Lulu is one such a director, who has carved a path for himself in Malayalam cinema. The director, who has delivered multiple hit movies, seems to be trying to establish himself across industries. While his ‘Oru Adaar Love Story’ has broken the language barriers, and gave him access to the wider arena of Indian cinema, the director has gone onto direct an album in Hindi language. The album ‘Yu Hi Hai Meri Zindagi’ has managed to cross 5 Million viewership in YouTube!

The numbers are pretty much good for an album, consisting of mainly newcomers. Featuring Ajmal Khan, Jumana Khan, and Baby Yara in the lead roles, ‘Tu Hi Hai Meri Zindagi’ is been sung by Nikhil D’Souza, while the Malayalam vocals have been given by Vineeth Sreenivasan. Penned by Abhishek Talented, Jubair Muhammed has given music for the album. Overwhelmed with the responses, Omar Lulu has taken social media spaces to express his happiness and thanked everyone, who has supported.