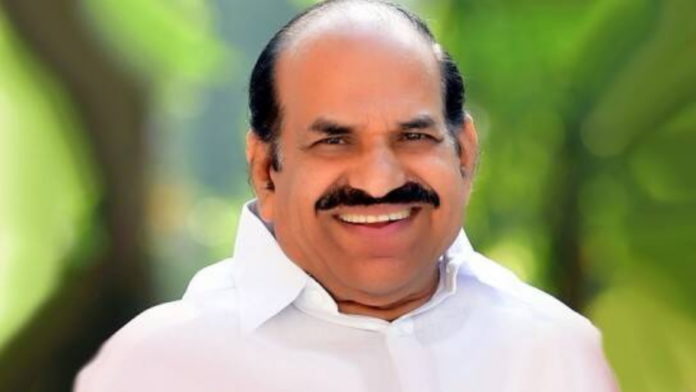 Veteran and long-serving CPM Kerala state secretary Kodiyeri Balakrishnan passed away on Saturday at 69. He was a CPM politburo member.

Kodiyeri who was diagnosed with pancreatic cancer breathed his last while undergoing treatment at Apollo Hospital in Chennai. His mortal remains will be taken to Kannur on Sunday morning.

He entered Politics through the students wing of CPI(M) in 1970. He was Secretary of the Kerala State Committee of the Students’ Federation of India (SFI) and its All India Joint Secretary between 1973 and 1979. During the time of the emergency, Kodiyeri Balakrishnan was imprisoned under MISA for 16 months.

From 1980 to 1982, he was the Kannur District President of Democratic Youth Federation of India (DYFI). At present, he is a CPI (M) Politburo member and was CPI (M) Parliamentary Party Deputy Leader. He was elected as an MLA to Kerala Legislative Assembly in 1982, 1987, 2001, 2006 and 2011 from Thalassery.He was Minister of Home affairs of Kerala during the time of V S Achudanandan Ministry. On 23 February 2015, he was elected as the Secretary of the Communist Party of India (Marxist) Kerala State Committee for a period of 3 years. He was re-elected for a second term as a State Secretary in 2018 and for a third term in March 2022. On 28 August 2022, he stepped down from the position due to failing health and was succeeded by M V Govindan.