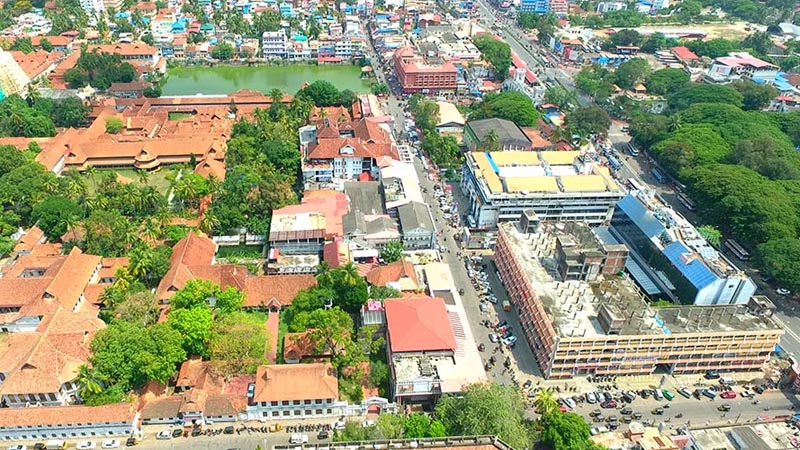 Thiruvananthapuram is under high alert as health workers are suspecting of community spread already happened at the state capital. The increase in the number of positive cases without traceable sources has landed the authorities in a state worrying state. Several roads in the state capital are closed such as the road that goes to Thiruvallam, as part of tightening the measure. Places such as Manacaud, Attukal have already turned containment zones. Security measures have been tightened and the bus services in the above mentioned places have come to a halt.

The meetings held between the authorities maintain that the city needs further controlling measures, as the public is not restraining itself from social gatherings. Only fifty percent of shops are allowed to open at a time, both in the markets and malls. Authorities have also asked people who use auto – taxi services, to note down the vehicle number as well as the name of the driver. Surveillance on marriage/cremation functions would be tightened to ensure that they follow Covid protocols. MLAs and Minister could not pay visit to such functions.