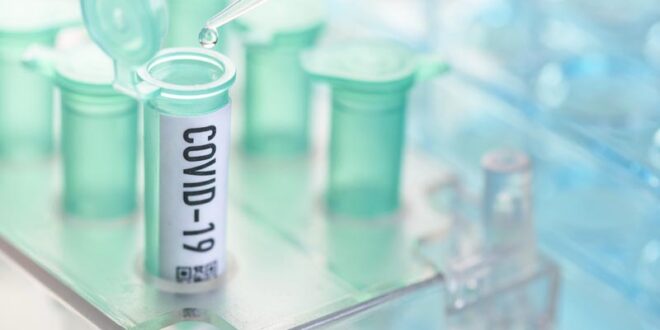 The above list merely indicates the number primary contacts that these doctors have marked after June 5th. However, the pediatrician’s contact list includes even newborn babies, which is been viewed with utmost seriousness by the health department. The department has already asked the people in the contact list to go home quarantine. It is now suggested that the department would test the samples of at least 1,000 people from the list in two days.

Last day saw the Malappuram district collector informing the public of the grave situation that the district is in, and demanded taking some serious actions. Soon then, the government of Kerala declared, Vattamkulam, Edappal, Alangodu, Marancherry panchayats and 47 wards in Ponnani municipality as containment zones. The decision was taken with the region reporting a large number of positive cases, without traceable sources.