Corona Outbreak : Ferrari Locks Down Up to 27th This Month 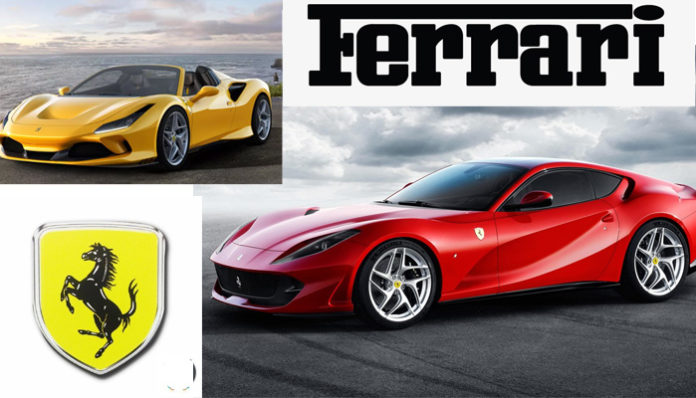 Italian sports car manufacturer Ferrari says it has shut down 27 manufacturing plants due to the spread of coronavirus. Ferrari’s Maranello and Modena facilities in the northern Emilia-Momana region have continued to operate following health-care measures dictated by the Italian government following the outbreak of the coronavirus. However, as SpareParts’ availability declines, both companies will be forced to discontinue operations, the company said. Ferrari said it will continue to operate smart vehicles with the exception of automobiles.

Ferrari is also planning to take vigorous measures for virus prevention when the plants are shut down. Ferrari said the company’s employees had not yet been infected with the coronavirus. Ferrari has announced that employees will be paid full pay even when the plant is closed. The company has also announced that it will not force the use of Day of Allowance on holidays. Ferrari chief executive Louis Camilleri explained that the decision to close the factory was done with due respect and respect for the employees. He said the move was aimed at bringing peace and tranquility to employees and family members in the face of adverse circumstances.

Bremboya, the break maker of premium brands including Ferrari, announced last week that its Italian stores will be closed for four weeks. Fiat Chrysler and industrial automaker CNH Industries have already announced plans to close some of Italy’s plants and reduce production due to the government’s corona prevention efforts. Tire maker Pirelli has also announced that it will cut production at the Setimo Tourist Shop near the airport.

Most automakers in the country have stopped production after Italy succumbed to the corona virus. The Coronavirus epidemic that has conquered Italy is even more damaging to the European auto industry.