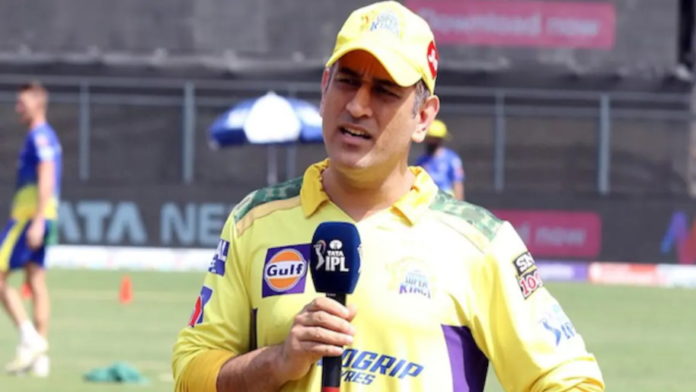 In a big announcement, MS Dhoni said that he will be playing IPL 2023, denying retirement rumours and said he would like to travel all IPL venues and thank all his fans for the support.

“Definitely, because it will be unfair to not to say thank you to Chennai. Won’t be nice to do that to CSK fans,”Dhoni said at the toss when asked if he would continue to play the IPL.

“Mumbai is one place where as a team and as an individual I have got a lot of love and affection but, you know, it won’t be nice to the CSK fans. And, also hopefully next year, it will be an opportunity where the team will be travelling. So, it will be like a thank you to all the different places playing games at different venues.

“Whether it will be my last year or not that’s a big question because we can’t predict about something that’s two years down the line but definitely I will be working hard to come back strong next year,” Dhoni said when asked about his future.

MS Dhoni has led CSK to four IPL titles in the past and IPL is the only competitive cricket he plays, since announcing his international retirement on August 15, 2020.