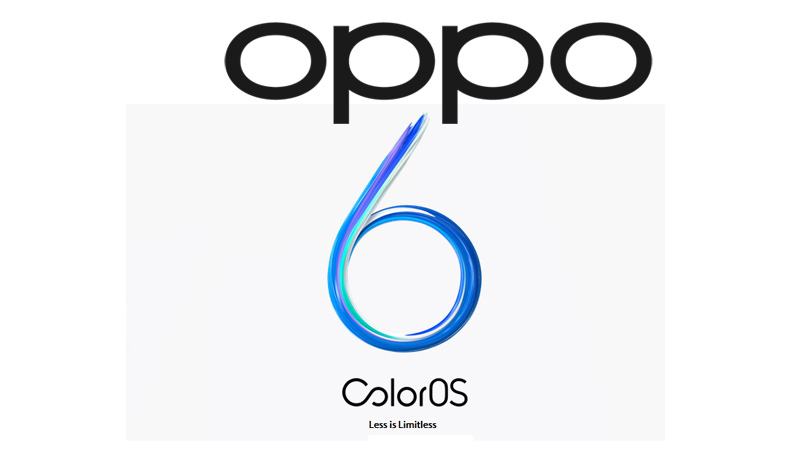 Android smartphone brand Oppo has announced its new roll-out plan for the launch of the new Color OS 7 in India. Oppo users have been getting the Color OS 7 since April 2020. Color OS 7 will be available in 20 newsmartphones, including Renault, Find, K and A series.

In a statement, Oppo said in a statement that Color OS 7, which was announced in November 2019, has a globally positive response. The new OS comes with some customizations for Indian users. The dock vault feature is integrated with the DigiLocker service introduced by the central government. “Color OS team members have been showing a lot of hard work on quality and taking customer feedback seriously,” said Oppo Senior Principal Engineer Manoj Kumar. Before the official version is released, we evaluate bugs and feedback. He said 92,000 testers around the world are reviewing trial versions, he added.

ColorOS has more than 350 million users in 140 countries and supports more than 80 languages. With over 250 members, the Oppo India R&D Center in Hyderabad has been instrumental in the development and roll-out of ColorOS 7.