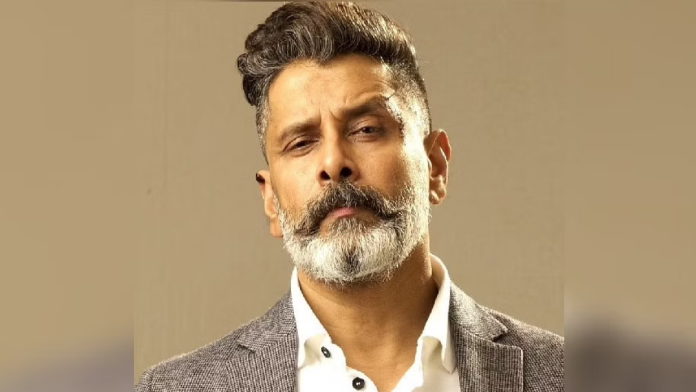 Tamil superstar Chiyaan Vikram has was admitted to the Kauvery hospital in Chennai on Friday, due to sudden illness. He was hospitalised just hours ahead of the teaser launch event of his film Ponniyin Selvan:I.

His publicist confirmed that the actor was taken to hospital after he complained of discomfort due to high fever symptoms. Vikram was supposed to participate in the trailer launch of his upcoming film Ponniyin Selvan in Chennai, which is scheduled to be held at 6 pm.

Contrary to some reports that claimed that Vikram suffered a heart attack and was therefore admitted to the hospital, his publicist said it was high fever and the actor is doing fine. The publicist went to add that Vikram, who currently awaits the release of his upcoming film Cobra, will be discharged soon.