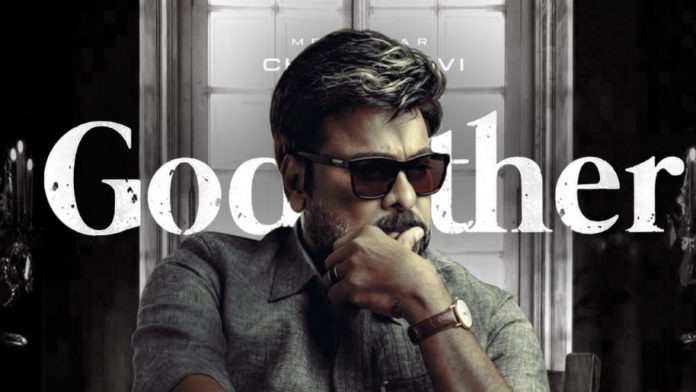 On the other hand, Nagarjuna’s ‘The Ghost’ is clashing with Chiranjeevi starrer political-action film, GodFather on October 5.

Directed by Mohan Raja, the film’s cast includes Nayanthara as the lead actress. Salman Khan will also be seen in an important role in the movie. The film is an official remake of Malayalam film ‘Lucifer’, directed by Prithviraj Sukumaran and starring Mohanlal and Vivek Oberoi.

Produced by Konidela Production Company and Super Good Films, the film will feature the music of the celebrated composer Thaman.